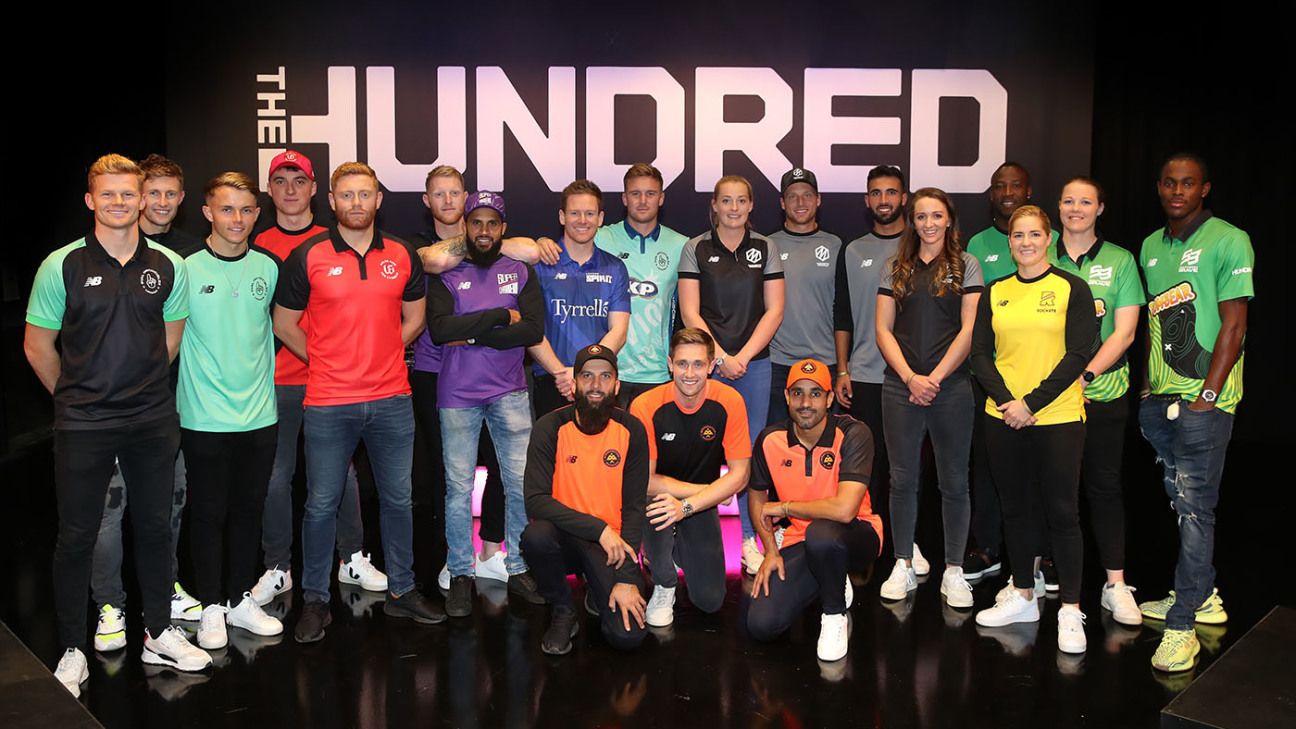 The ECB could prioritise the Hundred and the T20 Blast as it attempts to salvage something from the 2020 season.

With the season certain to be curtailed by the COVID-19 crisis and the sport suffering severe economic hardship as a consequence, it appears there will be an attempt to squeeze in the most immediately lucrative formats in a bid to sustain the game through a period of tribulation unprecedented in peace time. As a result, there is a growing possibility that, for the first time since 1945, the County Championship will not be contested.

Several days of talks between various representatives – counties, players, broadcasters, among others – have resulted in a raft of recommendations that will be discussed by the ECB board on Friday. If those discussions proceed without complication, the ECB will make an announcement within the next three or four days.

The initial announcement may reveal relatively little. In a fast-moving situation, the ECB is unlikely to commit itself to anything beyond an acceptance that the start of the season will be delayed by a minimum of six or seven weeks.

But that delay would wipe out the first seven scheduled rounds of Championship cricket. And with even the most optimistic assumptions accepting that the season is unlikely to start until some weeks after that – perhaps in July as a best-case scenario – it is clear the domestic and international schedule will have to be revised.

With several first-class counties living an almost hand-to-mouth existence, the priority at domestic level is likely to be staging the matches which are likely to produce the most revenue in terms of ticket sales. It would also provide the broadcasters with content.

Which competition occurs first remains to be seen. While the Hundred is currently scheduled to start on July 17, the ECB is concerned about the catastrophic effect of the virus on ticket sales and the likely drop-out of overseas players. It is, therefore, possible the Blast, the existing T20 competition with a loyal following among county supporters, is staged first with the Hundred following later in the summer.

It is possible some first-class cricket could also be played in the final weeks of the season. One option would be to stage such games during the Hundred – Ashley Giles, the director of England men’s cricket, was suggesting this even before the current crisis – though there is a fear there will not be enough matches to retain the integrity of the County Championship competition. Instead there could be some regional competition requiring fewer games and less travel or even just the staging of first-class friendlies.

It is hard to see where the 50-over competition could fit into this truncated schedule, though with a little imagination it could, perhaps, be played as a knockout competition.

There have also been suggestions that the ECB could use its strategic infrastructure fund – supposedly worth around £50m – to plug the hole in the game’s finances. One or two clubs, notably Leicestershire, were precariously placed even before this latest challenge; a relatively small loan or grant could make all the difference at this stage.

Suggestions that the players could accept a pay cut appear premature. Certainly contractually, there is no way they will be obliged to do so. But the Professional Cricketers’ Association chairman, Daryl Mitchell, did tell the Telegraph that “nothing is off the table” and, in these extraordinary times, it seems almost anything is possible.

Discussions about rescheduling international fixtures remain ongoing. ESPNcricinfo revealed on Wednesday that CWI had offered to host England’s home series against Pakistan and West Indies, possibly in September, but it is too early to commit to any such plans. It remains possible that no cricket at all will be played in the 2020 season.

Everything depends on the progress of the Covid-19 pandemic. And while few would claim to be able to predict that, the ECB does appear to have drawn up contingency plans to give the game the best chance to survive beyond this crisis.