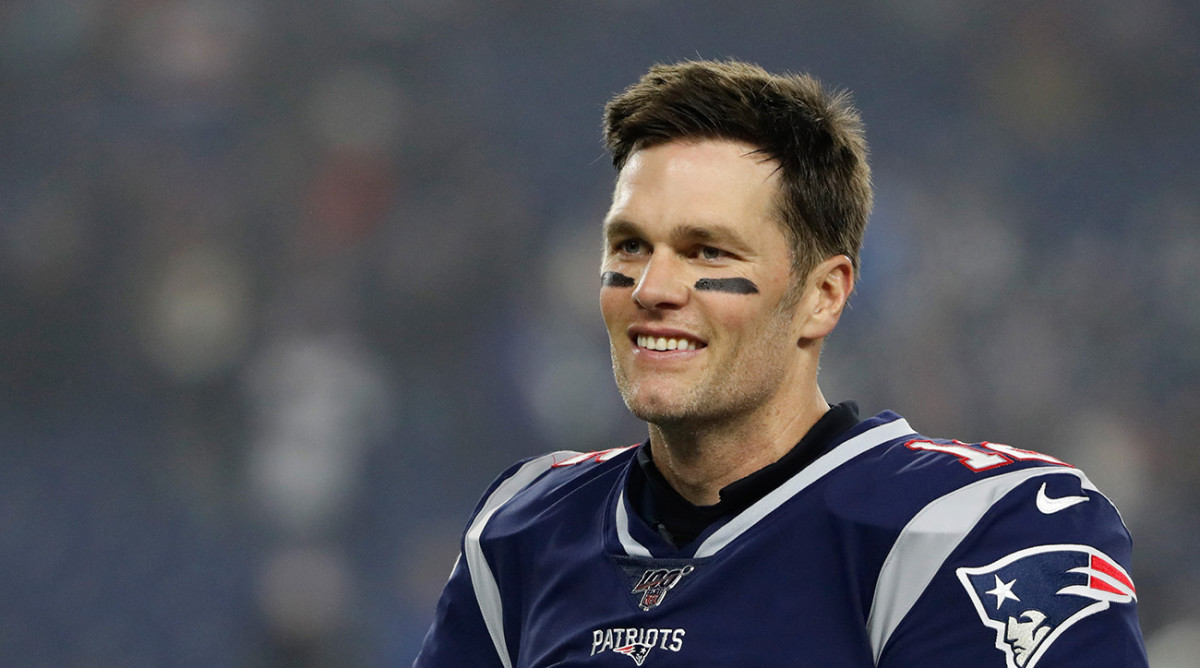 In honor of Tom Brady’s 20 seasons in New England, ESPN has decided to air a seven-hour special on Sunday highlighting his biggest games.

Brady is reportedly ironing out a contract with the Buccaneers, ending his lengthy, Hall-of-Fame worthy tenure with the Patriots.

ESPN has had trouble finding programming in light of the compounding COVID-19 virus, which has halted all major American sports leagues for the foreseeable future. The network has floated the idea of pushing up the release dates on documentaries they’re producing and announced Thursday that they would re-launch ESPN 8: The Ocho.

The Tom Brady marathon will consist of all six of his Super Bowl wins, the 2018 AFC Championship Game against Patrick Mahomes and the Chiefs, the Tuck Rule Game and a 2014 AFC Divisional Round win over the Ravens. Each game will be condensed for time.

Brady’s seminal game—the 2001 Divisional Round Game against the Raiders—will air from noon until 1:30 p.m. EST, when the 14-time Pro Bowler’s first Super Bowl victory against the Rams will air until 3 p.m.

Super Bowl XXXVIII against the Panthers will then be played, followed by Super Bowl XXXIX against the Eagles and the aforementioned 2014 Divisional Round Game. Each will be condensed to 30 minutes.

Super Bowl XLIX versus the Seahawks will air for an hour from 4:30 to 5:30 p.m. EST, then the remaining games will see 30 minutes of airtime. Super Bowl LI against the Falcons will start at 5:30 p.m., the 2018 AFC Championship will follow at 6 p.m. and Super Bowl LIII against the Rams will finish the marathon at 6:30 p.m.

The special will air entirely on ESPN—ESPN 8: The Ocho will run simultaneously on ESPN2.