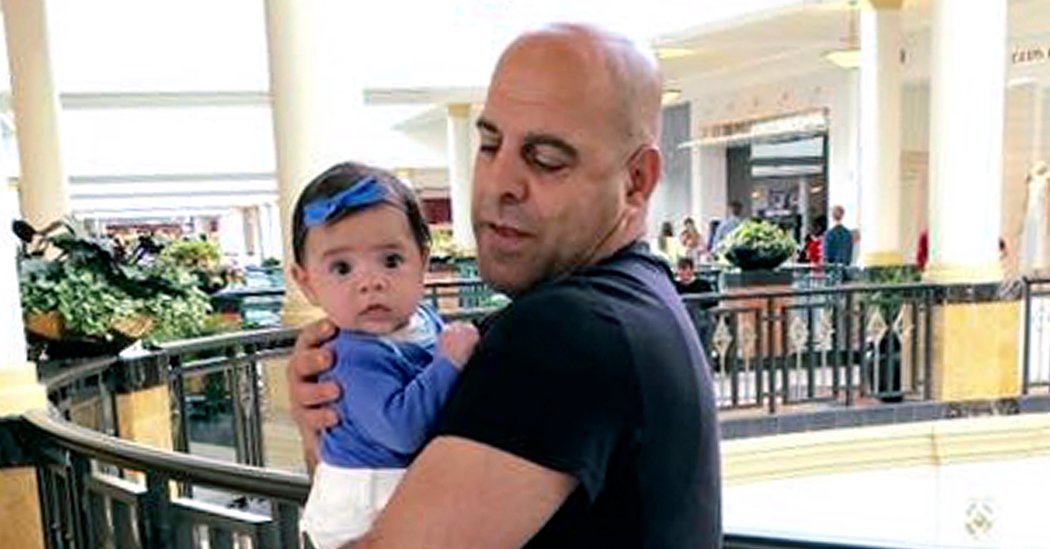 Lebanese officials have accused Mr. Fakhoury of being a former warden at a notorious SLA prison camp in southern Lebanon, which remains something of a national landmark for what human rights groups describe as torture and mistreatment of prisoners. His family and U.S. officials say there is no evidence that Mr. Fakhoury participated in any crimes there.

“It’s hard to put into words how grateful and relieved we are to finally be returning to the United States with Amer,” his family said in a statement released by Ms. Shaheen’s office. “We have been through a nightmare that we would never wish on anyone.”

Mr. Fakhoury was convicted by a Lebanese court in 1996 of having collaborated with Israel, but those charges were later dropped. He fled the country soon after, taking refuge in Israel before coming to the United States, where he opened a restaurant in Dover, N.H., named Little Lebanon to Go. Mr. Fakhoury became active in Republican politics and supported Mr. Trump’s 2016 campaign, during which he was photographed alongside the future president at an event. He became a U.S. citizen last year.

After Lebanese government officials in the United States assured him last year that he could return to the country safely, he embarked on a planned vacation in September, his first visit in 20 years. But when he arrived in Beirut on Sept. 11, immigration officials confiscated his passport and told him he would undergo a background check and should return to pick up his passport in a few days.

As he waited, Al Akhbar, a Lebanese newspaper, published an article accusing him of practicing torture at the prison, known as Khiam.

Mr. Fakhoury was arrested when he visited a government office to pick up his passport the next day, Sept. 12. He was charged with murder, attempted murder, torture and abduction.

Protesters outside his court appearance called him a “butcher” and displayed hangman’s nooses.

Back in the United States, his case was championed by Ms. Shaheen and became a cause for some conservatives, including Republican Senator Ted Cruz of Texas, who co-sponsored legislation with Ms. Shaheen that would sanction senior Lebanese officials over his imprisonment.