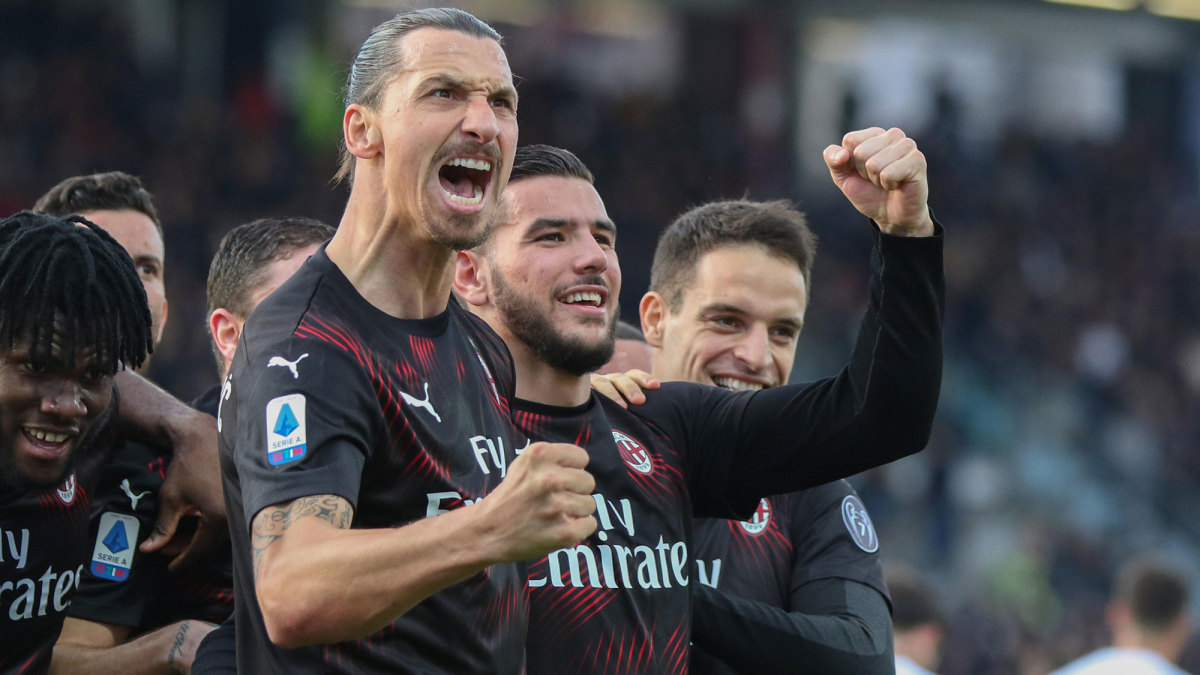 Zlatan Ibrahimovic has spent a good chunk of his career in Italy, and with the coronavirus outbreak hitting the country particularly hard, he has started a fundraising campaign to assist medical professionals in combatting the virus.

Ibrahimovic has started a GoFundMe campaign titled “Kick the Virus Away” to raise money for the Humanitas research hospital in Italy, setting a goal of 1 million euros (roughly $1.1 million) and calling on colleagues to donate. According to the most recent statistics, Italy has over 31,000 confirmed cases of the coronavirus, with over 2,500 dying from the disease.

“Italy has always given me so much, and in this dramatic moment, I want to give back even more to this country I love,” said Ibrahimovic, who currently is in his second stint with AC Milan and also played for Juventus and Inter Milan.

“I decided, together with the people who are working with me, to create a fundraiser for Humanitas hospitals and to use my communication power to spread the message wider. It’s a serious issue and we need concrete help that’s not just about a video.

“I count on the generosity of my colleagues, of all professional athletes and of those who want to make a small or large donation according to their possibilities to kick this virus away. Together we can really help hospitals and doctors and nurses who selflessly work every day to save our lives, because today we are the ones cheering for them.”

In typical Zlatan fashion, he closes his appeal by saying, “Let’s together kick the coronavirus away and win this match. And remember, if the virus don’t come to Zlatan, Zlatan goes to the virus.”

According to Ibrahimovic’s campaign, “all funds collected will be directly donated to Humanitas to help strengthen the intensive care and emergency units of Milano, Bergamo, Castellanza and Torino’s hospitals.”

A number of soccer players in Italy are among those in the country confirmed to have the virus. Juventus’s Daniele Rugani and Blaise Matuidi have it, while Sampdoria announced that five players contracted it and Fiorentina has confirmed three cases among its players and one on its medical staff.