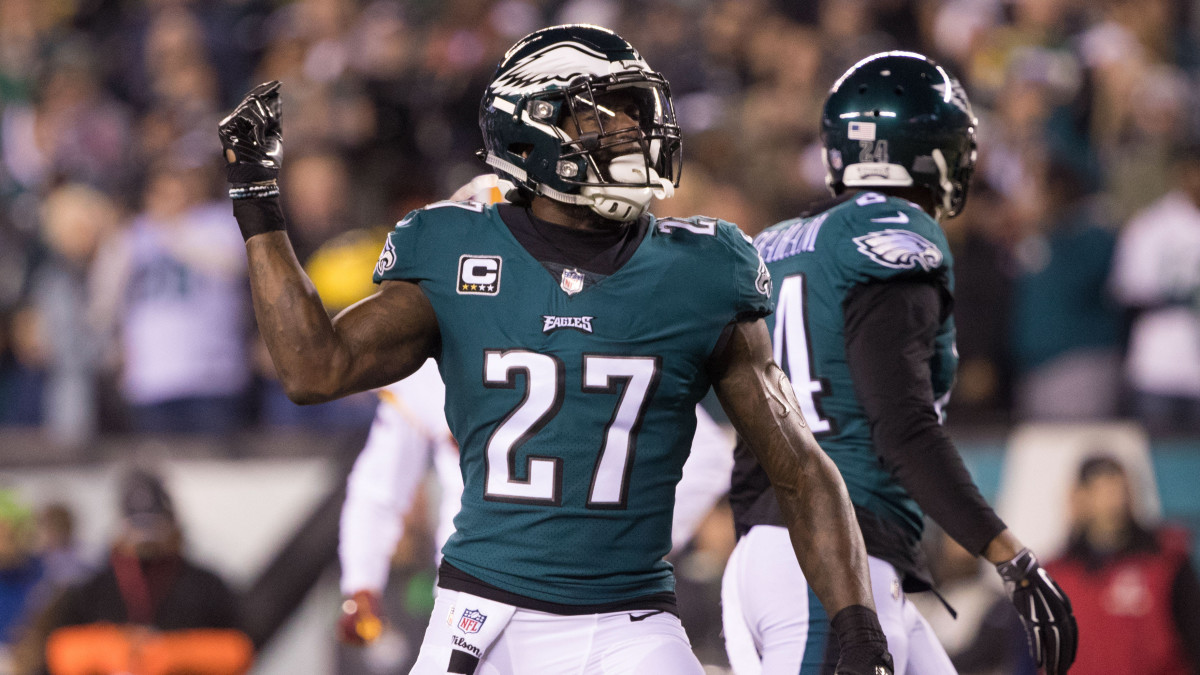 Safety Malcolm Jenkins is close to a deal that would allow him to return to the Saints, according to NFL Network’s Ian Rapoport.

The Saints selected Jenkins in the first round of the 2009 NFL draft. He spent five seasons with New Orleans before he signed with the Eagles in 2014.

On Tuesday, Jenkins was released by the Eagles after the team opted to not exercise his 2020 club option. He won a Super Bowl with the Eagles in 2017 in addition to his title with the Saints in 2010.

“I hope that I am leaving having given more than I have received,” Jenkins said in a farewell to Philadelphia. “That has always been my mission and I hope I represented you all well. All, this is my home so I’m sure you’ll see me around. So this is not goodbye, but I’ll see you later.”

The Saints have expressed regret for not keeping Jenkins in 2014, who appeared in the Pro Bowl three times while a member of the Eagles.

“Probably one of the bigger mistakes that we’ve made, and you have to ask yourself how did that happen?” Saints coach Sean Payton said last year. “Letting him out of the building certainly wasn’t a smart decision.”

The Saints finished 13-3 last season, winning the NFC South but falling to the Vikings in the Wild Card round of the playoffs.