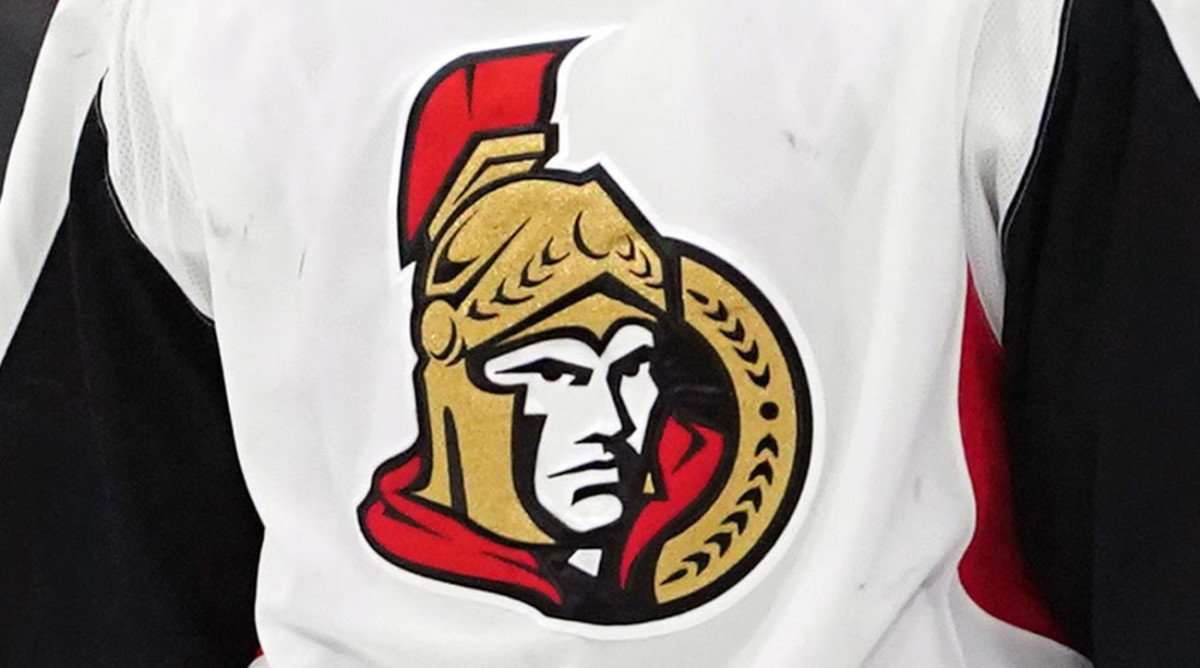 A player on the Ottawa Senators has tested positive for COVID-19, the team announced late Tuesday night.

The player, who the club did not name, becomes the first NHL player with a confirmed case of the coronavirus.

The Senators said the player has exhibited mild symptoms and is in isolation. The team adds that they are in the process of notifying anyone who has had close contact with the player of the positive test.

“As a result of this positive case, all members of the Ottawa Senators are requested to remain isolated, to monitor their health and seek advice from our team medical staff,” the team said in a statement.

The NHL suspended its season last Thursday amid the coronavirus pandemic. Prior to the league’s stoppage, the Senators had player the Kings, Ducks and Sharks, all on the road.

On Thursday, it was announced that a part-time San Jose Sharks employee also tested positive for the coronavirus.

NHL league meetings, which were set to take place in Washington, D.C., the week of March 23, were postponed indefinitely as part of the league’s decision to suspend play. Commissioner Gary Bettman also barred all employee travel outside of North America.

The Senators player becomes the latest professional athlete in North America to test positive for COVID-19. On Tuesday afternoon, the Brooklyn Nets announced that four players had tested positive, one of those players being Nets star Kevin Durant. The NBA has now had seven players with confirmed positive tests.