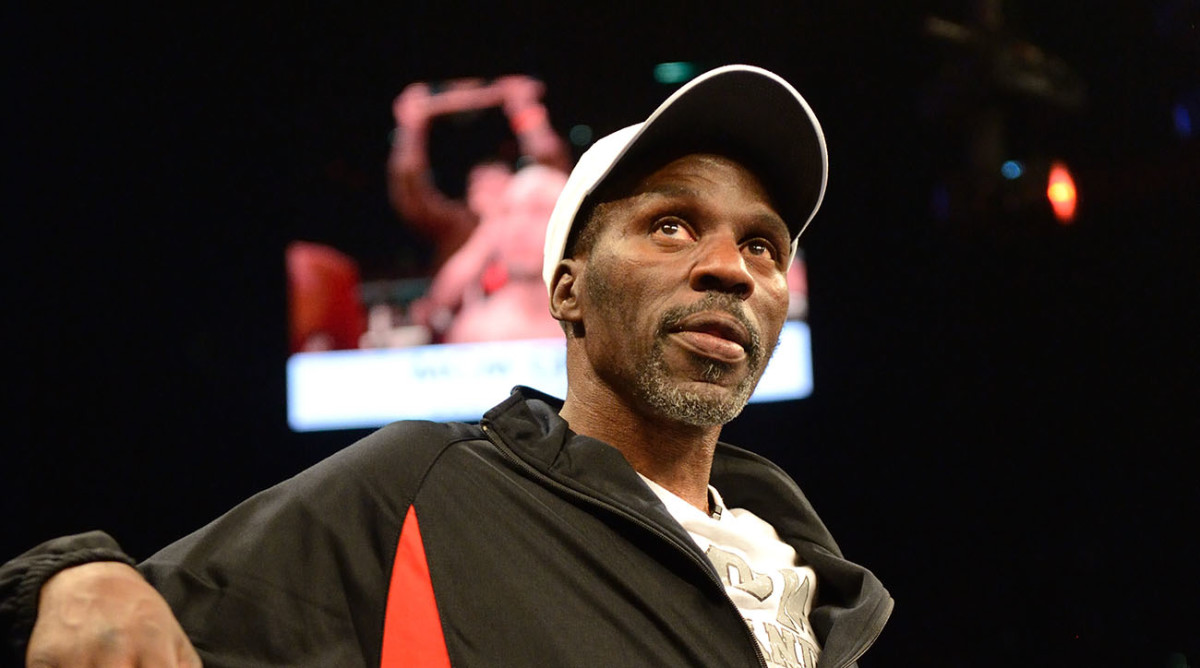 No other details on his death are known at this time.

“We are saddened with the recent news of Roger Mayweather’s passing. Our hearts go out to the Mayweather family and we will keep you in our thoughts and prayers,” Mayweather Promotions said. “Roger’s spirit lives on with us forever.”

Mayweather, nicknamed “The Black Mamba,” turned pro in 1981. He went 59–13 during his 18-year boxing career and faced legendary opponents like Julio Cesar Chavez and Pernell Whitaker. Mayweather held the WBA and lineal super-featherweight titles from 1983–84 and the WBC light welterweight title from 1987–89.

In 2016, Roger Mayweather went missing in Las Vegas and was found by law enforcement.