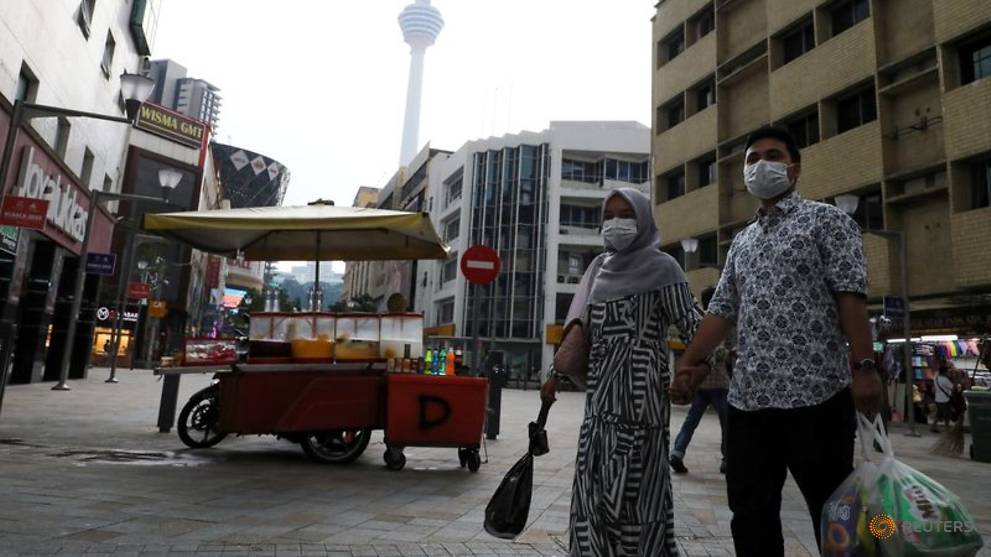 The first was a 60-year-old pastor from Sarawak, while the second was a 34-year-old man who attended the Sri Petaling religious gathering, the minister said in a presser.

The 34-year-old man, who is known as Case 178, attended the mass religious gathering held at Sri Petaling mosque between Feb 27 and Mar 1.

He developed a fever on Mar 5 and was diagnosed with COVID-19 at Permai Hopsital in Johor.

His condition then worsened and he was pronounced dead on Tuesday, Dr Adham said.

Meanwhile, the 60-year-old pastor from Sarawak’s Emmanuel Baptist Church, who was known as Case 358, had fever, cough and breathing difficulties from Mar 7. He has chronic medical conditions.

He was admitted to Sarawak General Hospital on Mar 14. His condition worsened and he was transferred to the intensive care unit. He also died on Tuesday, Dr Adham added.

Dr Adham also confirmed that Malaysia has reported 120 new COVID-19 cases on Tuesday, bringing the total number of confirmed cases in Malaysia to 673.

Many of the new cases are linked to the tabligh (religious) gathering at the said mosque.

The event, attended by 16,000 people, has also led to infections in Brunei, Singapore and Indonesia.

On Monday night, Prime Minister Muhyiddin Yassin announced a restricted movement order, which bars citizens from going overseas and foreigners from entering the country for about two weeks starting Wednesday to prevent the further spread of COVID-19 in the country.

As part of the order, public gatherings and movements in the whole country, including religious events, sports meets, social and cultural activities will be prohibited.

To enforce this, he outlined that all places of worship and business premises must be closed, except for supermarkets, grocery stores and convenience stores selling everyday necessities.