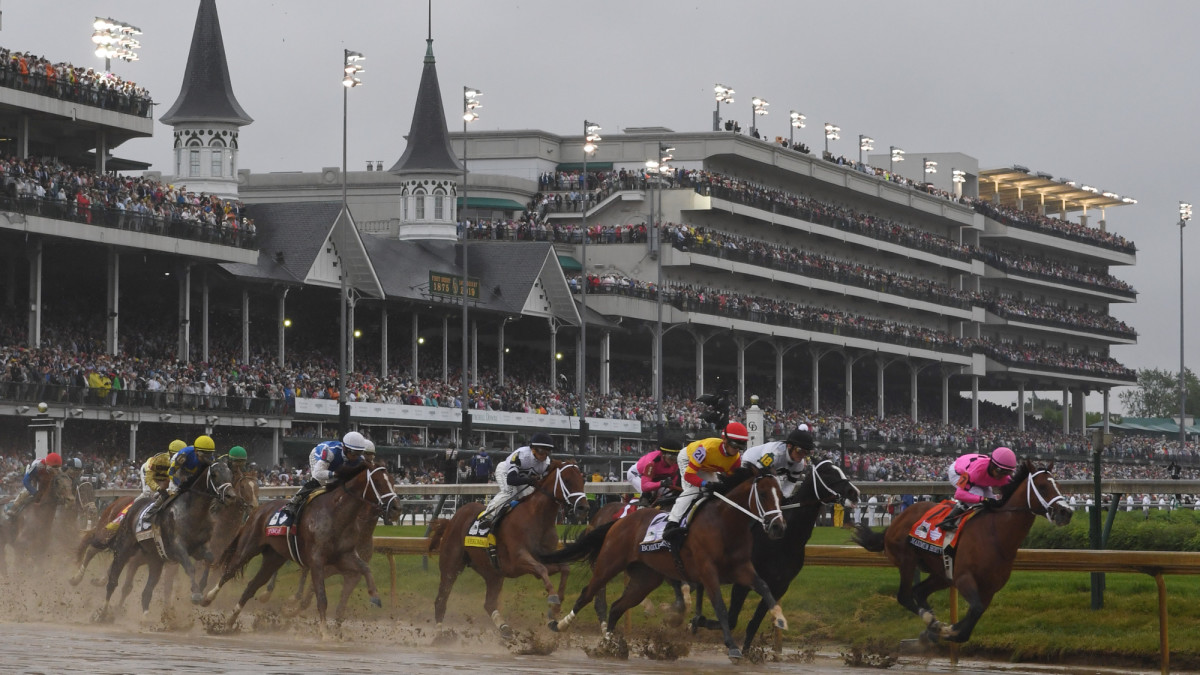 The 146th edition of the Kentucky Derby will be postponed until September, according to the Louisville Courier Journal’s Jason Frakes.

Officials at Churchill Downs are reportedly eyeing a Sept. 5 run date, per Frakes. An official announcement will be made at 9 a.m. on Tuesday.

The Kentucky Derby has been held every year since 1985 and only twice outside the month of May. The last time it was held after May was 1945, when the race took place on June 9 following the conclusion of World War II.

Churchill Downs previously announced that all live races would be contested without spectators through March 29. The Louisiana Derby on March 21 was among those races.

Trainer Bob Baffert previously predicted that the race would be run in June or September.

Last year’s race drew more than 150,000 people to Churchill Downs but the Centers for Disease Control called for a nationwide shutdown on events with more than 50 people for the next eight weeks. President Donald Trump announced new guidelines for the public to slow the spread of the virus including avoiding groups of more than 10 people.