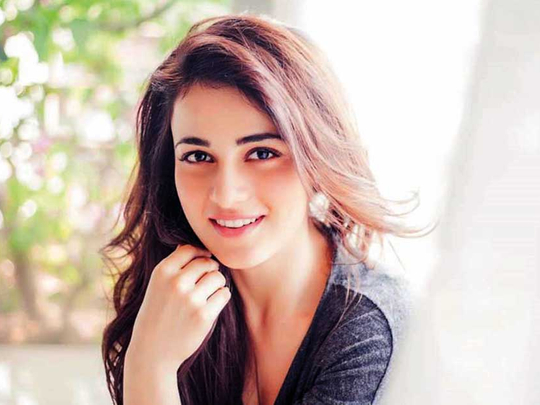 Despite seeing her latest film stall as cinemas across India and UAE close, ‘Angrezi Medium’ actress Radhika Madan is happy camper. The actress is the latest celebrity to have received a handwritten note from veteran actor Amitabh Bachchan, praising her performance in ‘Angrezi Medium’.

Madan took to Instagram to share the picture of the note and a bouquet Bachchan sent her after watching the film.

The young actor said she was both “speechless” and “overwhelmed” on receiving the note.

“@amitabhbachchan sir it’s an honour to receive this. I always used to imagine my doorbell ringing after my film’s release and a person standing outside saying ‘Amitabh Bachchan sir ne aapke liye phool aur ek note bheja hai’ (Amitabh Bachchan has sent flowers and a note for you) and me fainting right after that.

“Thankfully I didn’t faint when I actually received it. I just stood there for a few seconds soaking it all in, teary eyed, in gratitude,” she wrote alongside a few pictures.

Madan, who also has starred in films such as ‘Pataakha’ and ‘Mard Ko Dard Nahi Hota’, said the gesture by Bachchan “motivated” her to work harder and entertain audience with even more honest performances.