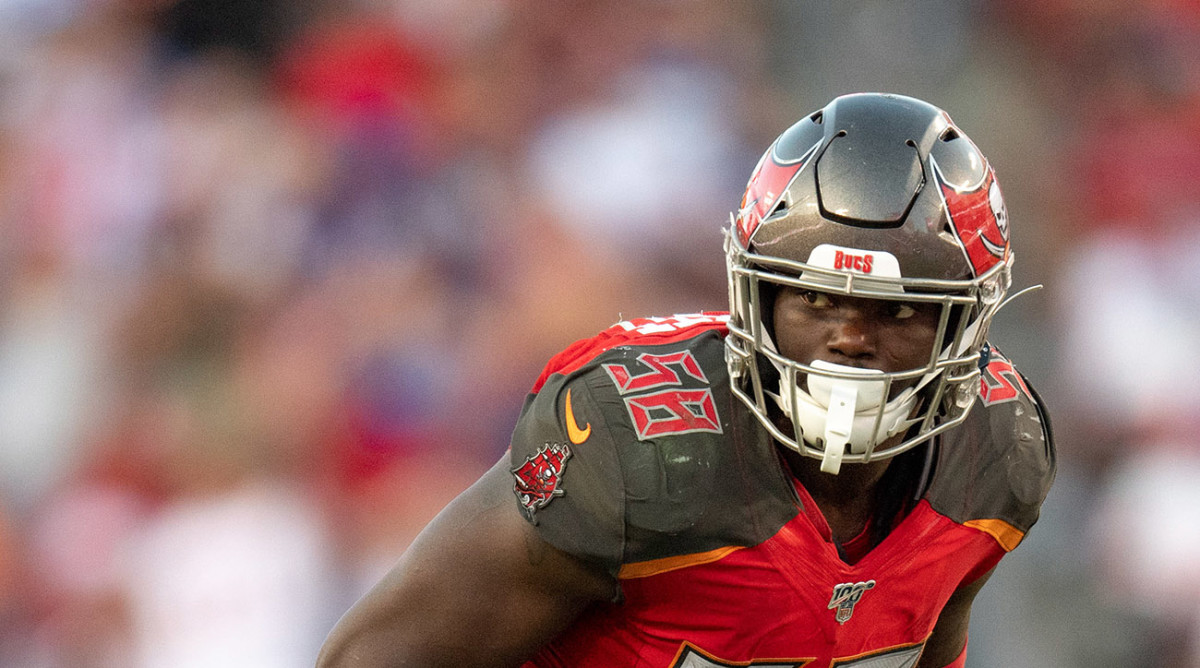 Barrett was set to become an unrestricted free agent on March 18. By placing the non-exclusive tag on him, Barrett can negotiate with other teams but Tampa Bay has the right to match any contract offers.

In the days leading up to Monday’s franchise tag deadline, Barrett expressed his preference to reach a long-term agreement to return to the Bucs. However, he said he’d accept the franchise designation if it came to that.

“I’m going to play off the tag, I’ve got to,” Barrett said, per Rick Stroud of the Tampa Bay Times. “But I do want that long-term deal. It’s all about security for me and my family and that’s all I’ve been wanting my whole time in the NFL is getting that security.”

After spending four seasons in Denver, where he totaled a combined 14 sacks, Barrett signed a one-year, $4 million deal with the Bucs prior to the 2019 season. He enjoyed a breakout campaign in Tampa Bay, notching 19.5 sacks en route to a second-team All-Pro selection. The sack total broke a team record (16.5) set by Warren Sapp in 2000.

Barrett credited his breakout season to playing opportunities and the support group around him ranging from his defensive teammates to the coaching staff.

“It was just the opportunity to play and get into a rhythm and not feel like I’m forcing anything,” Barrett said, according to the Tampa Bay Times. “Then it was all the guys around me, our coaching staff, our inside guys, our pass rushers from the other side. Everybody worked so good together, that’s why I’m like there’s no reason for me to want to give that up and go somewhere else.”