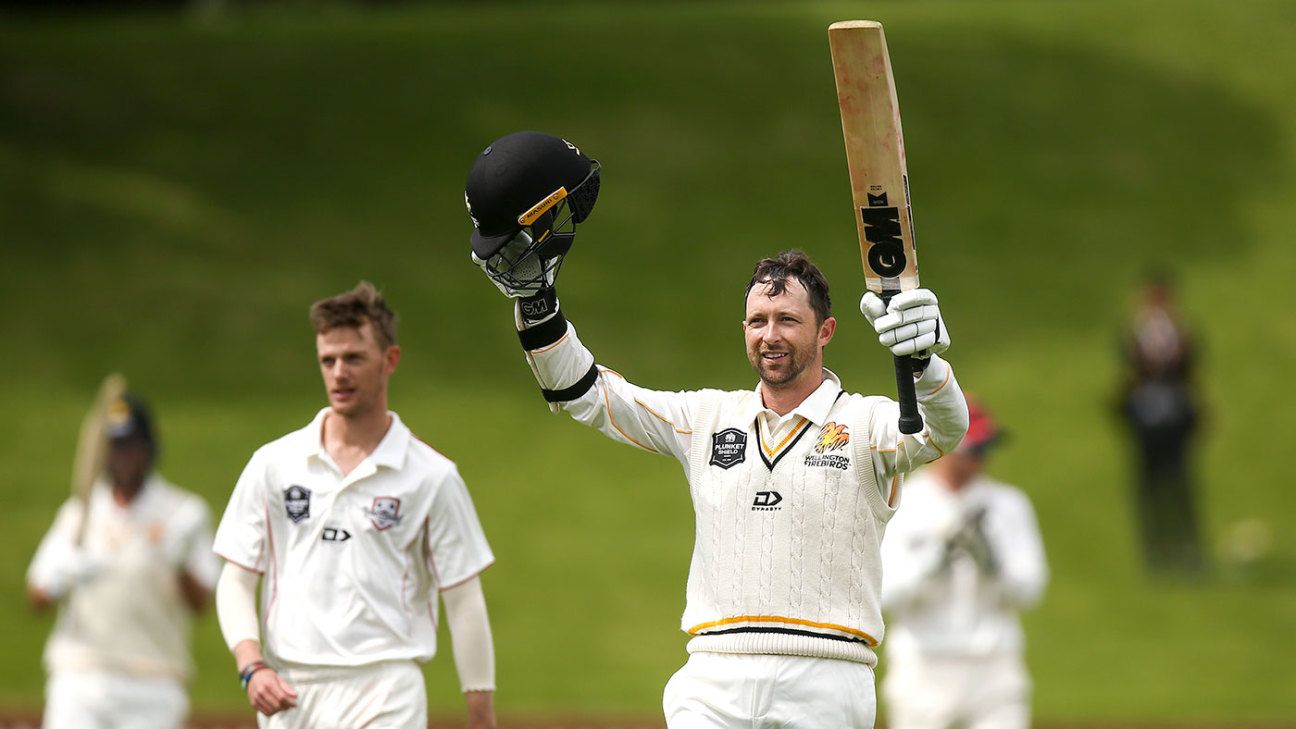 The final two rounds of the Plunket Shield, New Zealand’s domestic first-class competition, have been cancelled due to the coronavirus pandemic with Wellington being named the 2019-20 champions.

NZC chief executive David White said the decision had been made based on medical advice following the tightening of travel restrictions by the New Zealand government and in order to cut down on use of flights and hotels.

Wellington are 26 points ahead of second place and have been awarded the title.

“The strong consensus within NZC is that extra measures need to be taken to safeguard both the health and well-being of the New Zealand cricket family and the wider public interest,” White said. “The medical advice we’re receiving is that we need to take a lead on this matter.

“We’re informed the risk is very real; the pace of change is great – and we have a duty of care to not only our staff and players but our communities as well.”

However, due to the lack of person-to-person transmission of COVID-19 in New Zealand, the advice of NZC medical staff and the Ministry of Health is that club and amateur cricket could continue.

“The current advice is that there is no reason why community cricket should not continue unless, or until, there is new information to hand,” White said.

“Hopefully this is something we can stage at a later, and more appropriate date – but at the moment it would be far too much of a risk to hold the event in a fortnight, as scheduled,” White said. “Our absolute priority right now is to safeguard the health and well-being of our staff, our players, our wider cricket family – and everyone else connected to the game in New Zealand.”

The New Zealand squad made a hasty departure from Australia on Saturday when the government announced the majority of international travelers arriving into the country from midnight on Sunday would need to self-isolate for 14 days.

The final two matches of the Chappell-Hadlee series were called off and Australia’s three match T20I tour also postponed.