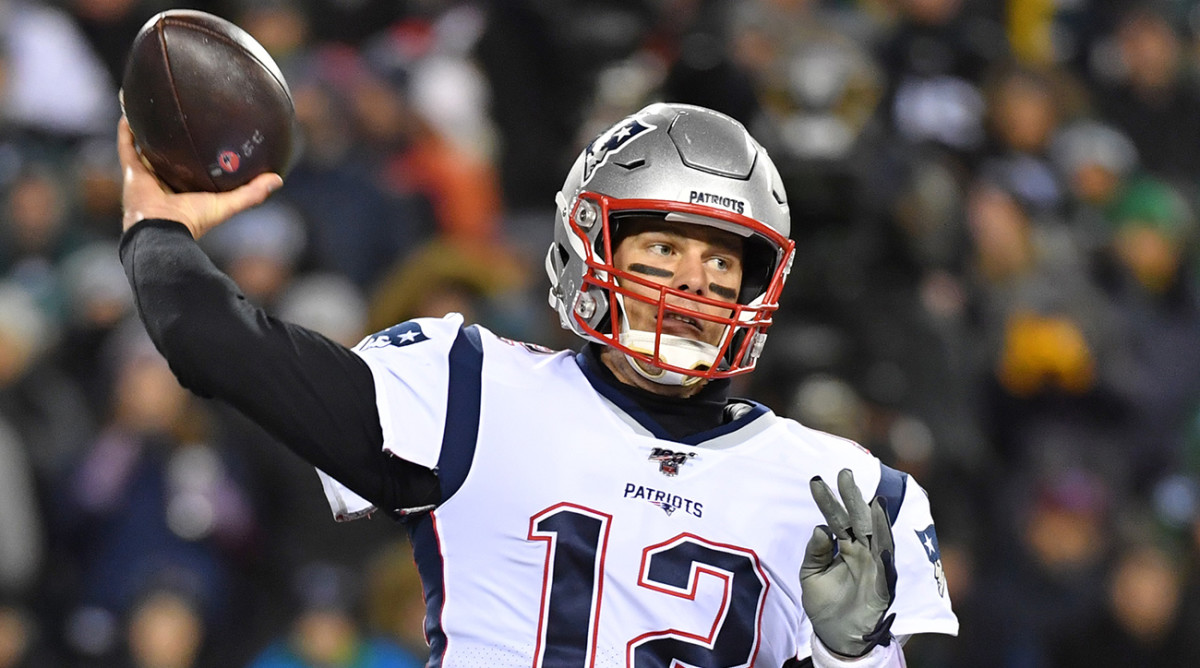 The NFL rumor mill is abuzz with the start of free agency only two days away.

The week got off to a busy start with Monday afternoon’s franchise tag deadline, which saw stars like Cowboys quarterback Dak Prescott and Chiefs defensive tackle Chris Jones get tagged. With the deadline passed, the league’s legal tampering period is now open for teams to begin communicating and negotiating with free-agent players’ representation.

All eyes are on Tom Brady’s decision and whether he’ll return to the Patriots or pick a new team. The potential landing spots for other free-agent quarterbacks like Philip Rivers and Teddy Bridgewater have also received heavy attention leading up to Wednesday.