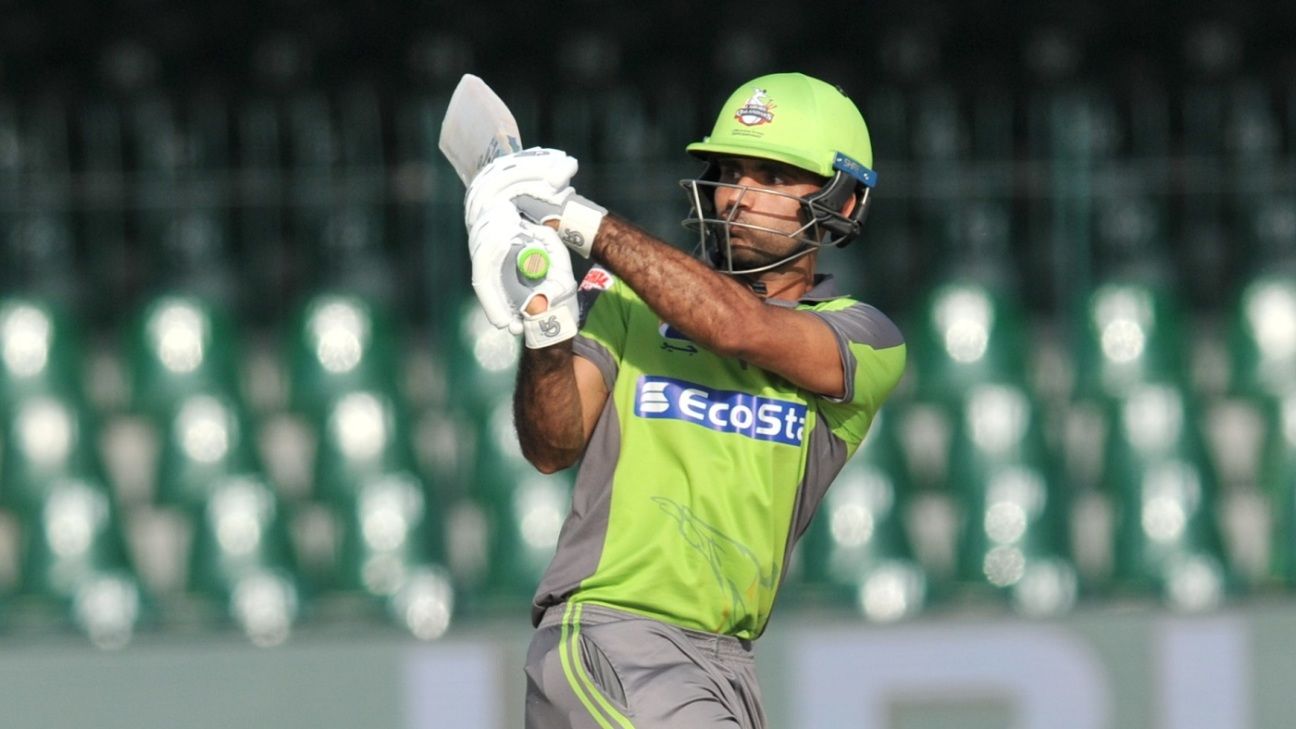 Zaman has 246 runs at a strike rate of 132.97 in the tournament so far, with two fifties in his last three innings, both having come at the Gaddafi Stadium. His big-match temperament is well known and living up to the reputation, he has 153 runs at an average of 51 and a strike rate of 170 in the semi-final or final stage of T20 tournaments.

Patel has been a star with both bat and ball for the Qalandars this season. He has scored 137 runs at a strike rate of 155.68 in six innings and picked up nine wickets at an economy of eight, including the best bowling figures in the tournament so far: 4 for 5. He also has the best dot ball % (40.57) among spinners who have bowled 100 or more balls in the tournament.

Afridi’s effort with the new ball will be a key factor in deciding the fate of the game. He is the second-highest wicket-taker in the tournament so far with 13 wickets. He has picked up 14 wickets in the powerplay in his PSL career at a strike rate of 16.3, the best among all pacers who have picked up 10 or more wickets.

Delport heads into this game fresh off a 62-run knock in his last match. He has scored 178 runs at a strike rate of 121.08 this season. Against the Qalandars, though, Delport has played three innings, scoring 156 runs at a strike rate of 165.95 including a hundred. He is a must-have against this opposition, who bring out the best in him in the PSL.

Sohail Akhtar
The Qalandars captain has had a terrific turnaround in form in the last few games. He has scored 176 runs in his last four innings, averaging 88 and striking at 128.46. The turnaround started against the Kings in Lahore where he made an unbeaten 68 and won the match for his side. His current form makes him a top pick

Teams batting first have scored big in the last three games at the Gaddafi Stadium but have also gone on to lose the match. So, ideally pick your captain from the team batting second.