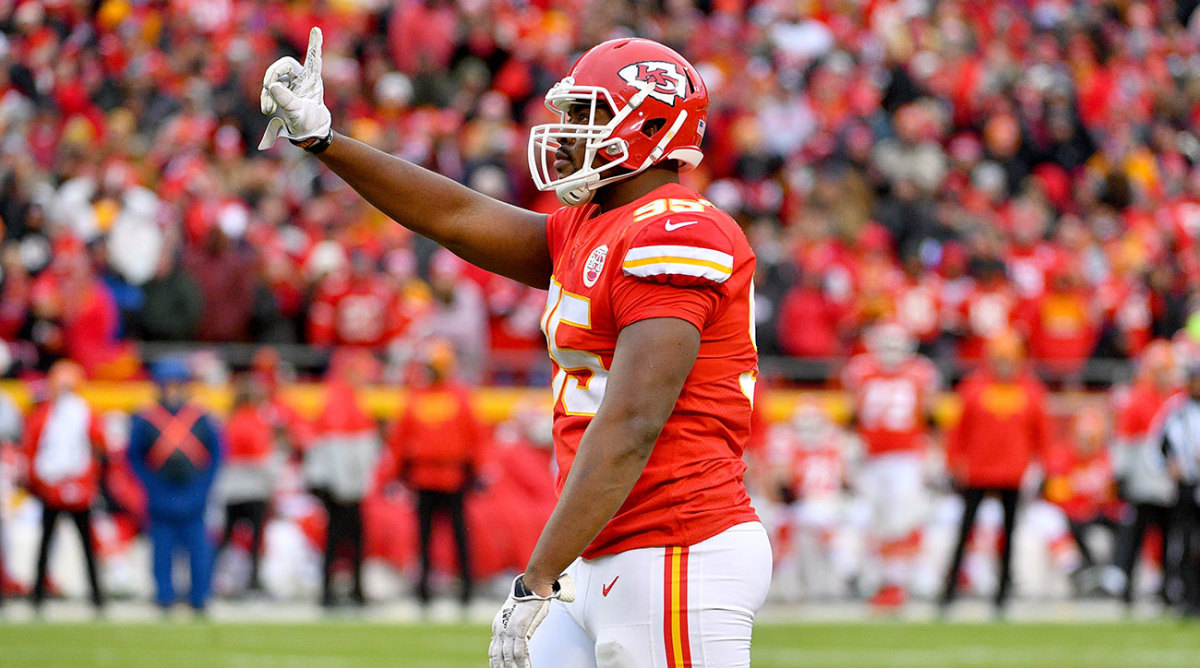 Jones is coming off one of his best seasons as a professional, a year in which he recorded nine sacks, eight tackles for loss, 36 total tackles and made his first-ever Pro Bowl. The season prior, Jones finished with 49 pressures and a career-high 15.5 sacks and 29 quarterback hits.

The 25-year-old Jones has 33 sacks and 72 quarterback hits in four seasons with the Chiefs and emerged as an anchor of the Super Bowl LIV winner’s defense.

The move should come as no surprise since he previously discussed his desire to return to Kansas City.

“You actually got to sit back and enjoy the moment cause you don’t get these moments often. I’m so grateful to be on this team, man,” Jones said after the team’s Super Bowl win. “Kansas City, I know I don’t talk about it much but I want to be a Chief for life. I plan to stay here forever, man, and win not only one championship, two, three, four. We got to build a dynasty here.”

According to Pro Football Focus, Jones graded at 84.9 overall during the regular season, good for sixth among interior defensive linemen.