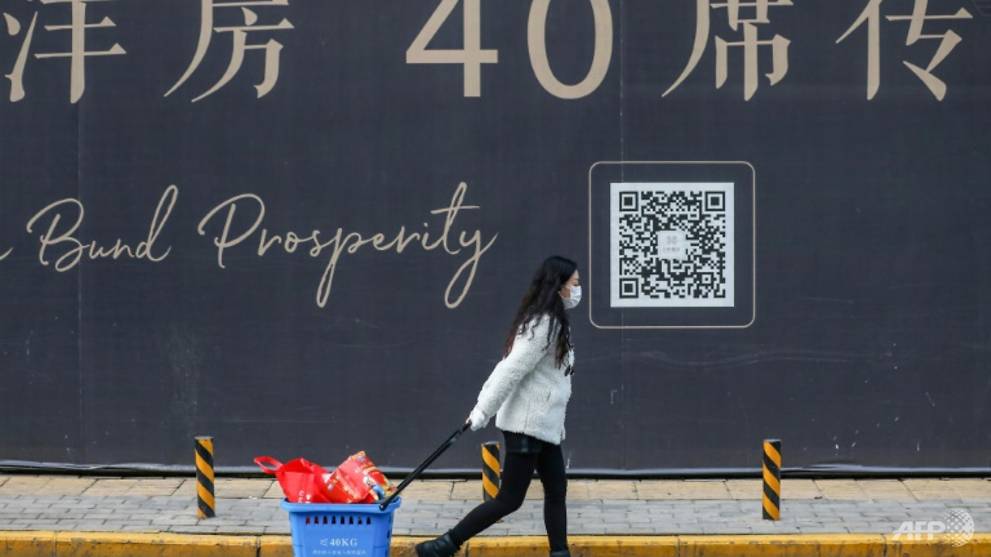 BEIJING: China’s industrial output contracted at the sharpest pace in 30 years in the first two months of the year as the fast spreading coronavirus and strict containment measures severely disrupted the world’s second-largest economy, data showed on Monday (Mar 16).

Urban investment and retail sales also fell sharply and for the first time on record, reinforcing views that the epidemic may have cut China’s economic growth in half in the first quarter.

Industrial output fell by a much more than expected 13.5 per cent in January-February from the same period a year earlier, the weakest reading since January 1990 when Reuters record started, and a sharp reversal from 6.9 per cent growth in December, data from the National Bureau of Statistics showed.

The median forecast of analysts polled by Reuters was for a rise of 1.5 per cent, though estimates varied widely.

Fixed asset investment fell 24.5 per cent year-on-year, compared with 2.8 per cent predicted by analysts and 5.4 per cent growth in the prior period.

Retail sales shrank 20.5 per cent on-year, compared with a rise of 0.8 per cent tipped by analysts and plunging from 8 per cent growth in December as consumers fearful of the virus shunned crowded places like shopping malls, restaurants and movie theatres.

Chinese officials said last week that the peak of the epidemic has passed, but analysts warn it could take months before the economy returns to normal. The fast spread of the virus around the world is sparking fears of a global recession that will dampen demand for Chinese goods.