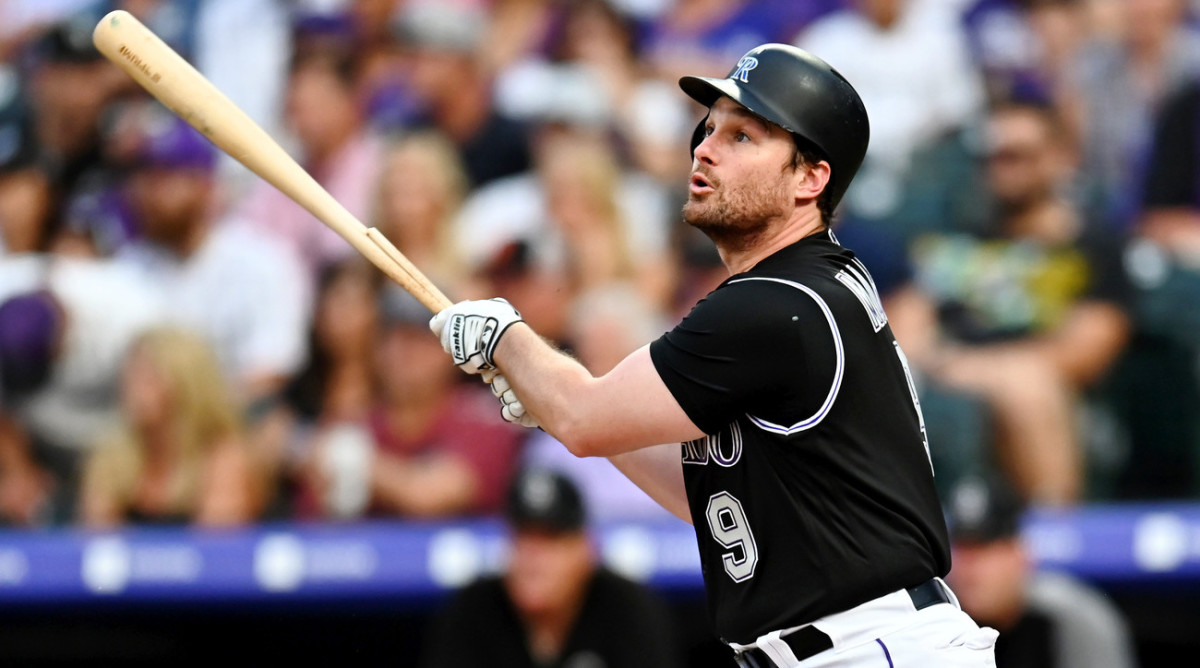 No matter how much you study and prepare for your fantasy baseball draft, something will inevitably happen that you didn’t expect. Maybe an under-the-radar sleeper you thought only you knew about gets drafted in the middle rounds. Maybe there’s a huge unexpected positional run. Perhaps some of your favorite players continued to fall, so you loaded up at positions you didn’t expect to fill in the early rounds.

Whatever the case may be, things will happen on draft day that you didn’t anticipate and can’t adequately prepare for. Therefore, it’s crucial to know the point of no return at the infield positions.

While you’ll field multiple players at the outfield and pitcher spots—positions that have depth—having a significant disadvantage at an infield position can be a glaring weakness in both head-to-head and rotisserie leagues. How do you combat that? How do you find that aforementioned point of no return? By finding your “safety school” player.

You remember the term “safety school,” right? It’s the one college/trade school you knew you, or a friend/family member could get into if you wanted, even if it wasn’t the ideal one. The same concept applies here. Who is the last player in your positional rankings that you’d be willing to begin the season with as a starter? That’s your “safety school” player.

Here’s who that player is for me at first base in a standard 12-team, 5×5 mixed league.

Murphy’s first season in Colorado was a disappointment. He essentially was a replacement-level real-life player fresh off a two-year, $24 million contract. Unfortunately for the Rockies, they have some experience with results like that (see: Desmond, Ian). However, I don’t see Murphy falling off the table in Year 2 and batting .236, as Desmond did.

While the Nationals-era of Murphy’s production seems like a distant memory at this point, he’s still a batting average asset that doesn’t kill you in any of the other categories aside from lack of steals. Given how thin first base can get, there’s plenty of value here.

Let’s start with Murphy’s biggest plus, batting average. I have the career .298 hitter pegged for a reasonably conservative .283 batting average in 501 at-bats this season. His 142 hits rank him 14th in my projections among all 1B-eligible players. Only one player—Howie Kendrick, in about 150 fewer at-bats—is projected to have a better (or even anywhere close) batting average around or after Murphy’s ADP.

Although the first base position has a few superstars at the very top, it can be very easy to see this position get away from you on draft day. If players like Cody Bellinger or any of those three names above are used at other positions, the rankings get pretty thin after the Top 9 1B-only players. If you find yourself on the outside looking in at that point, Murphy is a great safety option. He’ll be even better if you went with a focus on power early and have some batting average concerns.