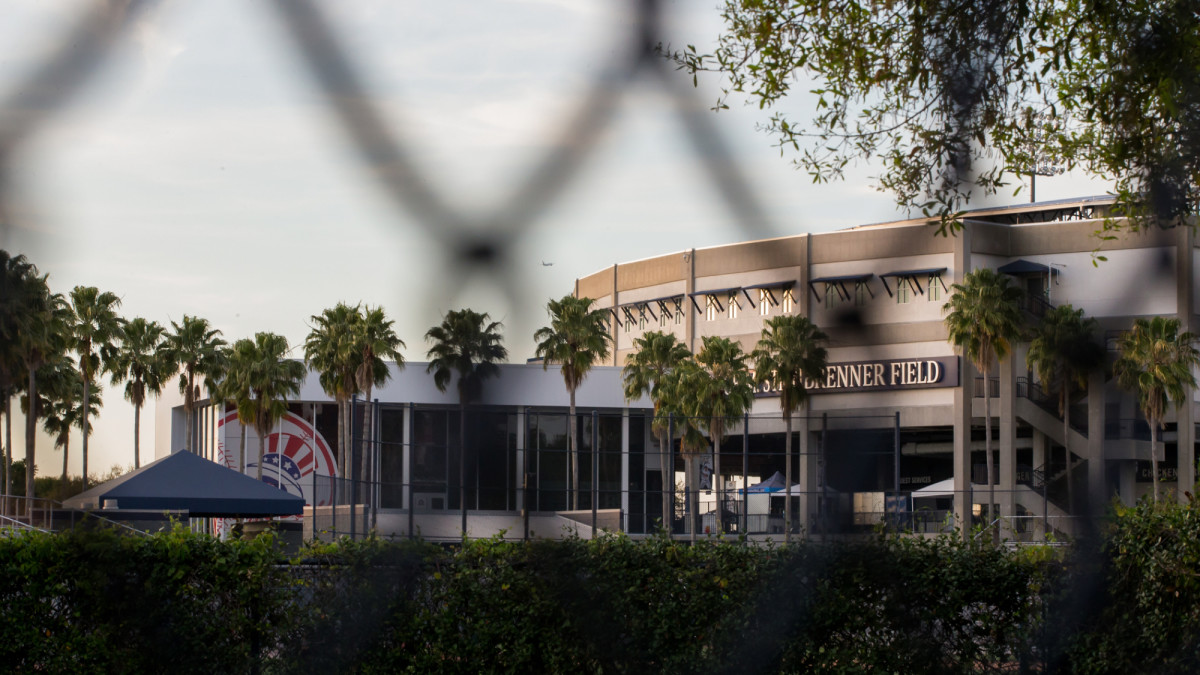 A New York Yankees minor league player has tested positive for the coronavirus and becomes the first known case in baseball, according to ESPN’s Jeff Passan.

The player, who has not been identified, was quarantined on Friday morning after he was running a fever.

He was only on the minor league side of the team’s facility in Tampa, Florida. There is no known link from the infected player to anyone on the major league squad.

Last week, Major League Baseball announced it was suspending spring training and delaying opening day by at least two weeks in response to the coronavirus pandemic. The regular season was set to begin on March 26.