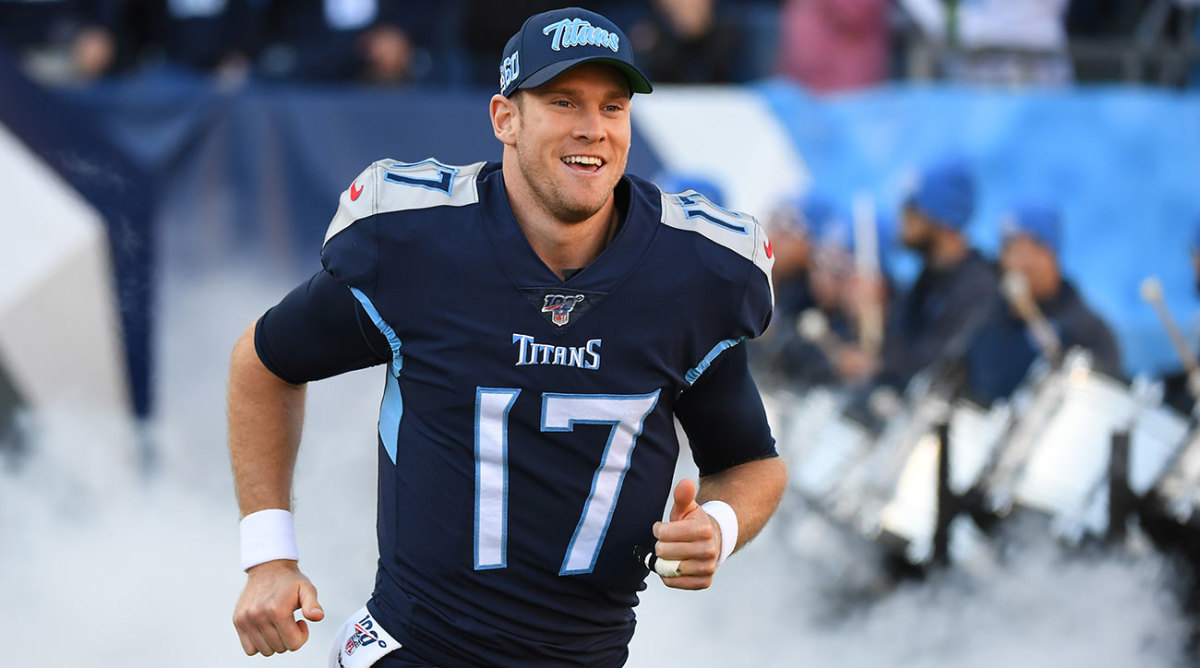 The Titans and 31-year-old quarterback Ryan Tannehill have agreed to terms on a contract extension, the team announced.

The deal was first reported by NFL Network’s Ian Rapoport.

The contract is reportedly worth $118 million with an average of $29.5 million guaranteed per year, according to ESPN’s Jeff Darlington. The deal has $62 million fully guaranteed and $91 million total guaranteed.

Tannehill will remain with Tennessee after guiding the franchise to the AFC Championship for the first time since the 1999 season.

Tannehill joined the Titans last May in a trade with the Dolphins that sent Miami a 2020 fourth round pick and a seventh round pick. Tannehill had played this past season on a one-year deal.

Despite not being the team’s starter at the beginning of the 2019-20 season, Tannehill had arguably his best career year with the Titans. He averaged 9.6 yards per attempt, completed 70.3 percent of his passes and tossed 22 touchdowns as the Titans went 7-3 in regular season games he started. He then won two playoff games as well, knocking off the Patriots and Ravens.

Last season marked the first time he appeared in the Pro Bowl. He also was the 2019 Comeback Player of the Year.

Tannehill, the No. 8 pick in the 2012 NFL draft, spent the first six years of his career with Miami. He helped take the Dolphins to the 2016 postseason before suffering a partially torn anterior cruciate ligament. He later missed all of 2017 after he underwent surgery to repair the issue.