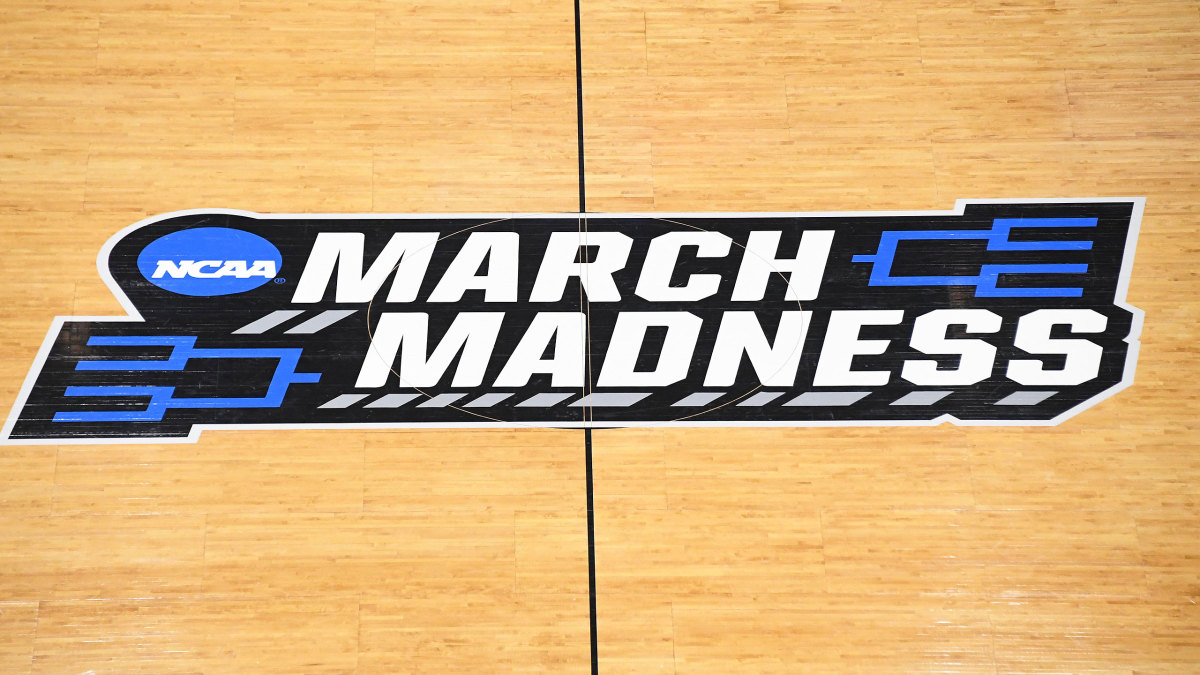 NCAA Men’s Basketball vice president Dan Gavitt issued a statement saying no bracket would be released for the 2020 NCAA Basketball Tournament that was canceled due to the coronavirus pandemic.

He noted that there would always be an asterisk next to the 2020 NCAA men’s and women’s basketball championships regardless if brackets were released.

“The important work of the basketball committees is to set up competitively balanced brackets to determine national champions,” Gavitt said. “I don’t believe it’s responsible or fair to do that with incomplete seasons—especially for tournaments that unfortunately won’t be played. Therefore there will not be any NCAA Division I men’s and women’s basketball championship selection shows or tournament brackets released this year.”

“I have heard from many coaches and athletics directors who are trusted colleagues and friends that would like to see brackets released to recognize the successful seasons of their teams and student-athletes and to see who and where they would have played,” he added. “Players and coaches want to see their school name on the bracket. Members of the media want to dissect matchups. Bracketologists want to compare the work of the committees versus what they’ve predicted. Fans are curious for those same reasons. All of us want something to fill the void we’re feeling.”

There were rumors that the NCAA had been planning to reveal an official 68-team bracket and Gavitt floated the possibility in an interview with CBS Sports on Friday.