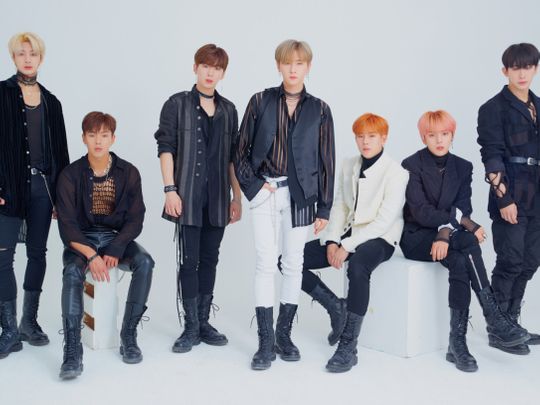 Former Monsta X member Wonho has been cleared of all drug charges by the Seoul police.

Starship Entertainment released a statement on Saturday, announcing that the Seoul Metropolitan Police Agency’s drug investigation team cleared Wonho of all charges after an investigation was launched against him last year following allegations he smoked marijuana.

“During the investigation, Wonho actively cooperated with the police and all investigation procedures, including scientific examinations by the investigative agencies,” stated the Korean entertainment label according to a press release. “The Seoul Metropolitan Police Agency’s drug investigation unit conducted extensive investigations for the past five months but was unable to find any charges. Finally, on March 10th, Wonho’s internal investigation was concluded.”

This comes amid months of investigations into the alleged drug usage in 2013, all while unwavering fans, referred to as Monbebes, supported Wonho and demanded his reinstatement.

Born Shin Ho-seok, the multifaceted singer-songwriter and producer departed from Monsta X in October after a string of accusations surfaced online. He said in a handwritten letter on the group’s official fancafe that his decision to leave the group was made to protect his bandmates and avoid negatively impacting them.

“During the long investigation, we tried our best to minimise media exposure to Wonho and to appoint an attorney to ensure that there are no charges against him. We will continue to fully support Wonho for developing his own career in the future. Thank you,” the agency concluded.

Following the announcement, #Wonho and #WonhoIsAlmostHome trended locally and globally on Twitter.

Monsta X made their comeback as a six-member act with the release of all-English album ‘All About Luv’ in February.