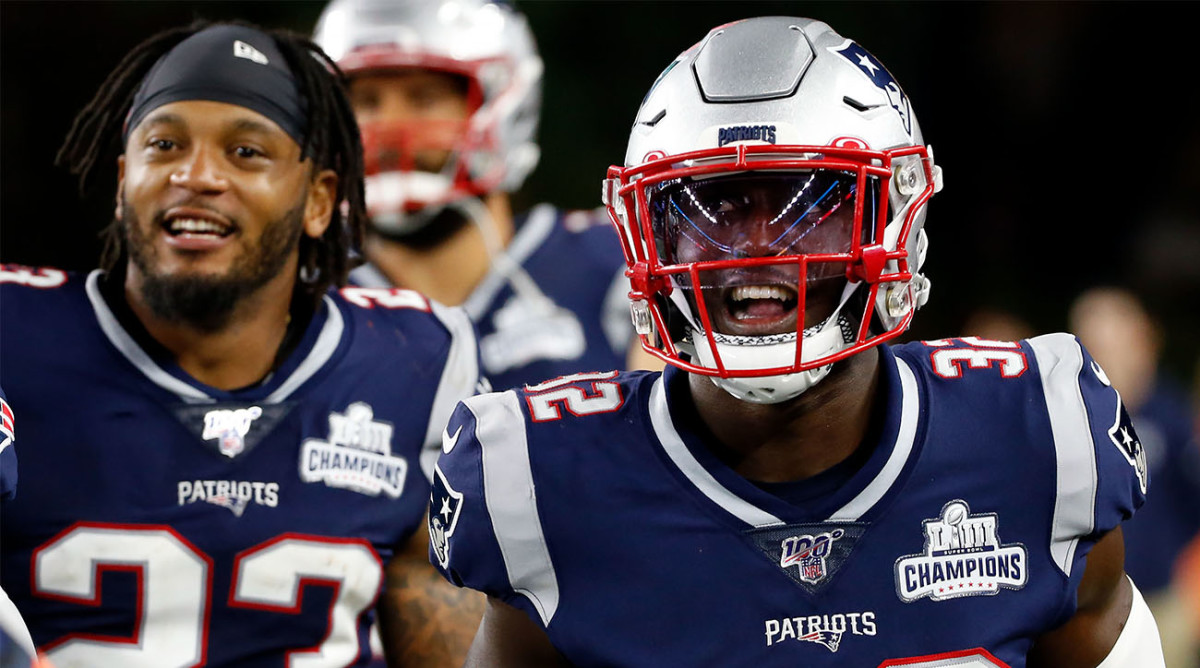 Safety Devin McCourty and the Patriots have agreed to a two-year extension, McCourty announced Sunday night on his podcast, Double Coverage.

Per NFL Network’s Ian Rapoport, the deal is worth deal worth $23 million with $17 million guaranteed.

The 10-year veteran has been the team’s defensive captain since 2011 and has emerged as a key stalwart of the New England’s secondary. Devin’s brother, Jason, confirmed Sunday that his option has been picked up by the Patriots as well, keeping the brothers together for their third straight season.

Devin, a two-time Pro Bowler, has 26 interceptions during his 10 years with the team. He has played in 16 games in each of the last four season, and has missed just five games throughout his NFL career.

By bringing back the McCourty brothers, New England is in the process of keeping its top secondary together.

Cornerback Stephon Gilmore took home the 2019 AP NFL Defensive Player of the Year award. Gilmore was tied for the league-lead with six interceptions, while his 20 passes defended also led the NFL in 2019.