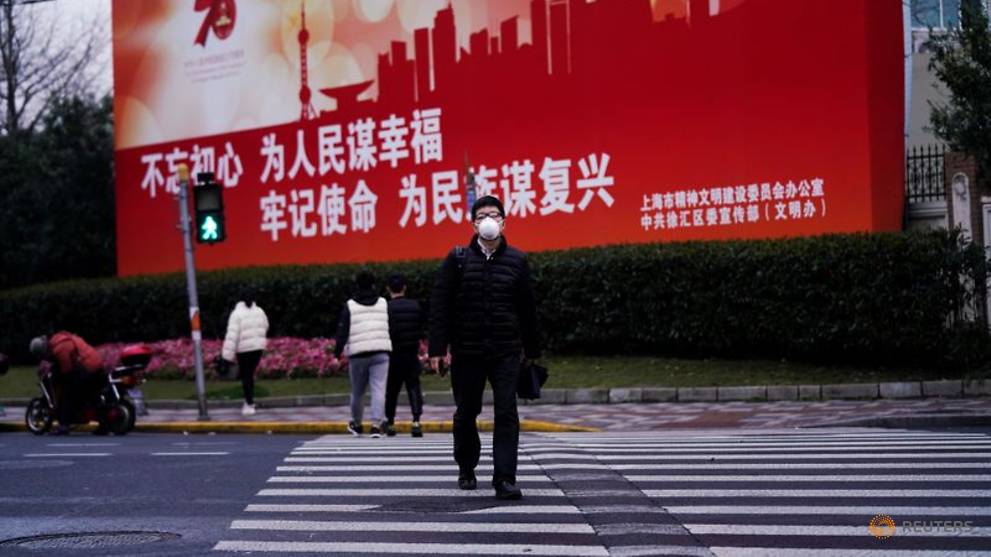 BEIJING: Some United States politicians are using coronavirus as a weapon to smear China, the Xinhua official news agency said on Sunday (Mar 15), as a war of words escalated between the two countries over China’s handling of the epidemic.

The editorial accused Robert O’Brien, the US national security adviser, and Secretary of State Mike Pompeo of spreading a “political virus” and using it to put China down.

O’Brien said last week that China had reacted slowly to the coronavirus, probably costing the world two months when it could have been preparing, in remarks that angered China.

Pompeo has said the US response to the coronavirus outbreak had been hindered by what he called imperfect data from China.

However Xinhua said China’s actions including strict quarantine of millions of people had earned the world “precious time” to prepare for the epidemic, which has been recognised by the international community.

It added that the US efforts to deal with its own virus cases had been widely criticised.

It accused the United States of having double standards when it came to evaluating the lockdown in Wuhan, the epicentre of the virus that emerged in December last year, compared with its view of the recent lockdown in Italy.

Ties between Washington and Beijing are already strained over issues including trade, intellectual property rights and press freedom but they have been further tested by the virus outbreak.

Xinhua also attacked the US politicians for calling the virus the “Wuhan virus” or “Chinese virus”.

Beijing has disputed the widely held belief that COVID-19 originated in China, and comments by a foreign ministry spokesman that it could have been brought to the country by the US military have further fanned tensions between the two.

On Friday the US State Department summoned the Chinese ambassador to the United States to protest against those remarks.

The virus has infected more than 156,000 people globally and killed more than 5,800. It has also pummeled financial markets, halted industry, brought flights to a standstill and led to the closure of schools in many countries.