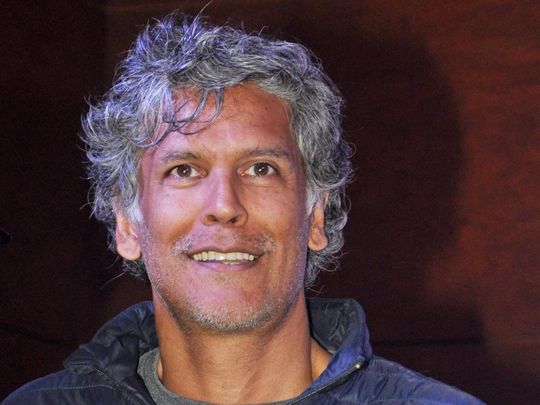 Supermodel-turned-actor and sports enthusiast Milind Soman feels that in these polarising times, when youngsters are increasingly getting involved in political violence, promoting a culture of sports can help combat the situation.

“Sports is a very positive outlet to utilise your energy. Sports help you build a healthy body and mind, and also benefit in our spiritual growth through discipline. It is a great engagement for youngsters. Once you have a healthy mind, no one can radicalise you easily. We can protect those children from getting brainwashed by the negative influence. That is why I believe that this is high time we bring the sports culture and make it popular among kids to build a progressive nation,” Soman, who has penned ‘Made In India: A Memoir’, said.

In one of the chapters of his book, he mentions how, as a 10-year-old boy, he used to visit the Rashtriya Swayamsevak Sangh (RSS) shakha (Hindu theological school) every day for a year and how, during those days, the organisation would focus on instilling discipline in every member, contrary to its current fundamentalist image.

Cricket aside, not many sports are celebrated in India — becoming an athlete, for instance, is not as glamorous as becoming a cricketer.

“I think that is the problem. Whenever we learn a skill, we tend to look for what we are getting out of it, as in the commercial benefit. So we look at sports as a career as risky because of the short span it has, say, for a cricketer or a football player. That is not how sports should be. You play the sport you are good at despite its commercial benefit. One does not always have to get into competitive sports,” said the actor, who represented Maharashtra at the national level in swimming.

Whether it is swimming, modelling, acting or marathon running, Soman has always pushed the limits.

“Success never made me complacent. So, I did not stop exploring things that are new to me. When I started modelling, I did not even know that it could be a profession. When I did my first marathon, my idea was to do it just one time. Then I got hooked to it and ever since I am running the marathon, and now I have become a part of the fitness movement over the last 17 years,” he added.