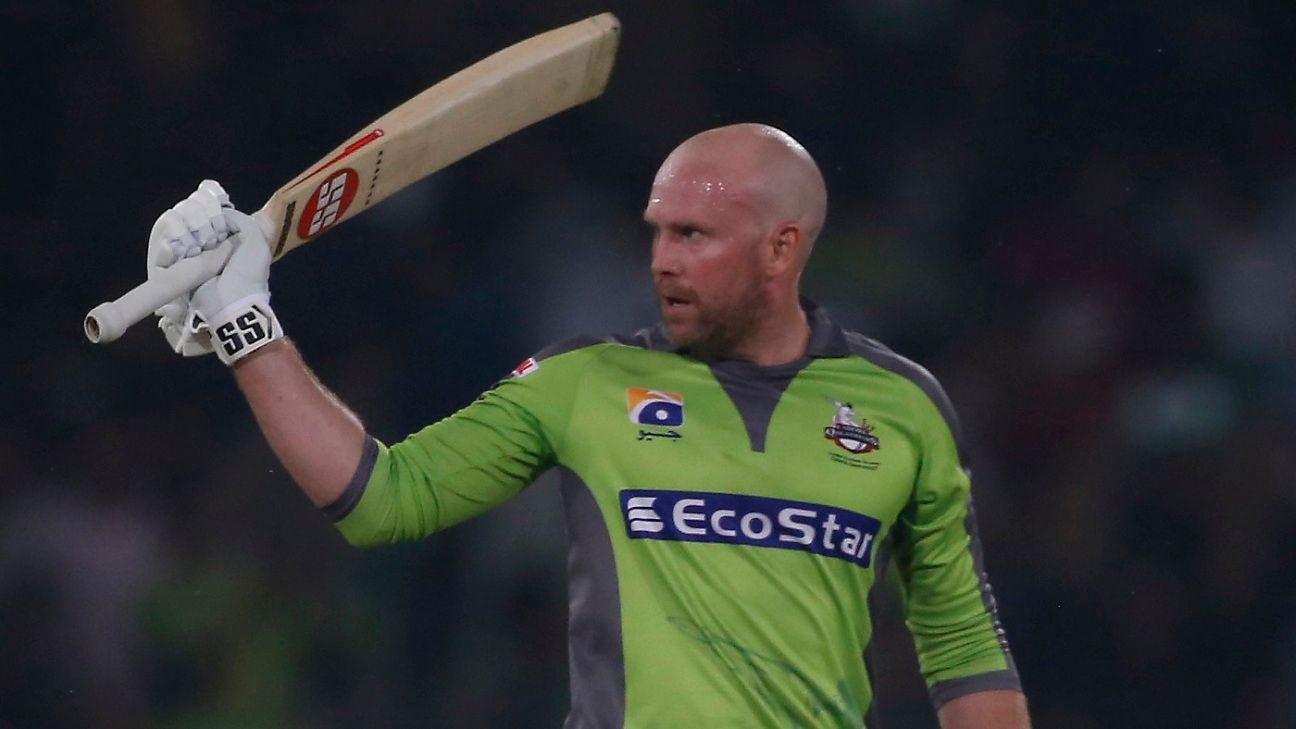 Lynn came back into the team after a small break, batted at No. 3 and smashed a 32-ball 59. He failed in the last game, scoring just 5 but we are backing him to get a big score against Multan. He scored a 19-ball 39 the last time he played against this very opponent.

The departure of James Vince and Rilee Rossouw has given Ashraf more responsibility at the top of the order. He responded really well with a 52 against Peshawar Zalmi. His strike rate against pace is 131.52 in all T20s while it goes up slightly to 135.71 against spin, suggesting he plays both pace and spin equally well.

Masood has been extremely consistent this PSL. He may not have too many big scores to his name, but he has contributed in virtually every game. He has scored twenty or more runs in five out of seven innings so far. The Multan captain is a must-have.

Tahir might have had an off day against Peshawar but he is still the only spinner with 10 or more wickets in the tournament. Tahir has a dot ball percentage of 39.09 against the right-handers in PSL 2020. Against a predominantly right-handed Lahore middle order, he should be a handful.

Akhtar’s performances have been second to none since he decided to open the batting for Lahore. He has scored two fifties in his last three innings and averages 54 as an opener this PSL, the second best in the tournament.

Shah has played a couple of cameos for Multan, often helping his side put on an additional 10 to 15 runs. His strike rate in the death in PSL is 139.28, significantly higher than his overall strike rate of 104.42 in the tournament. He is a value pick.