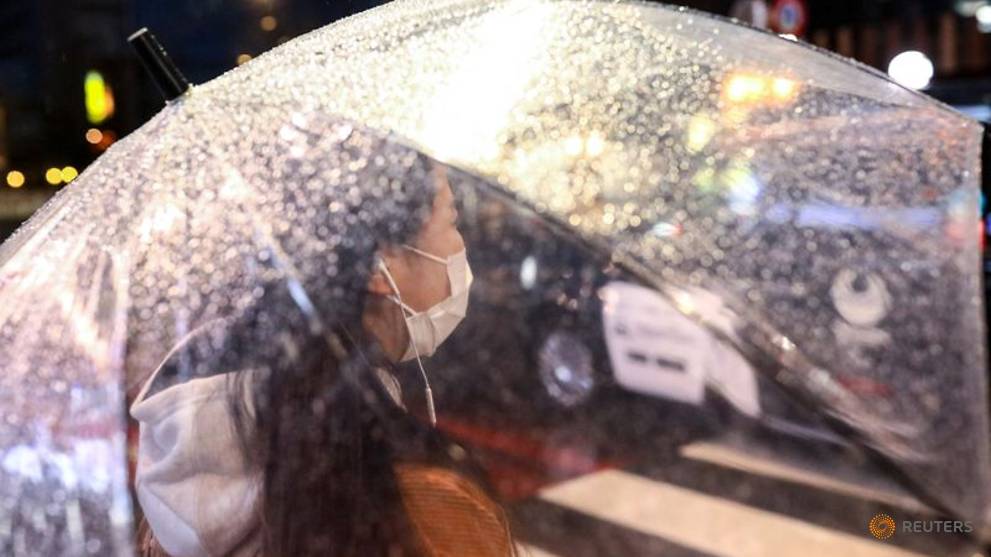 The remarks on Saturday (Mar 14) came after the White House said President Donald Trump will hold a video-conference on the coronavirus with G7 leaders early next week.

Abe also said Japan will consider various options, including a proposal by ruling party lawmakers to temporarily cut the country’s sales tax rate, to support an economy suffering “quite a big blow” from the coronavirus outbreak.

“The near-term focus is on containing the virus. After that, we need to put Japan’s economy back on a solid footing. We will take bold, unprecedented steps to achieve this,” he told a news conference.

As fears of the epidemic jolts markets, Japan will aim to lead the debate on global coordination, including on economic policy, using frameworks such as the Group of Seven and Group of 20, Abe said.

“The impact of the coronavirus has been enormous and markets are suffering disruptions,” he said.

“The government will closely coordinate with other countries as well as with the Bank of Japan. If necessary, we’ll respond appropriately in line with agreements made by the G7 and G20.”

While the G7 and G20 nations have pledged to take all necessary steps to fend off the shock to their economies from the virus, that has done little to prevent asset prices from crumbling last week on fears the epidemic could trigger a global recession.

Abe also said Japan is still preparing to host the Olympic Games in Tokyo this summer, despite widening concern about the viability of the Games given the global coronavirus outbreak.

Abe’s remarks underscore the concern among policymakers over the growing risk of recession in Japan, as travel bans and event cancellations cool consumption.

The government is already working on a huge-scale fiscal spending package, while the Bank of Japan is expected to take additional monetary easing steps to ease the economic strain from the virus.

Abe has instructed his close aide and ruling party heavyweight Akira Amari to consider tax cuts to help the economy, the Nikkei newspaper reported on Saturday.

Tax cuts have long been ruled out as among measures to prop up economic growth due to the need for Japan to rein in its public debt which, at twice the size of its economy, is the largest among major economies.

The government so far has brushed aside calls from some lawmakers to cut Japan’s sales tax, which was raised to 10 per cent from 8 per cent last October.

Finance Minister Taro Aso last week said his ministry will not oppose tax cuts as part of measures to support the economy, but did not elaborate on what kind of levy could be reduced.