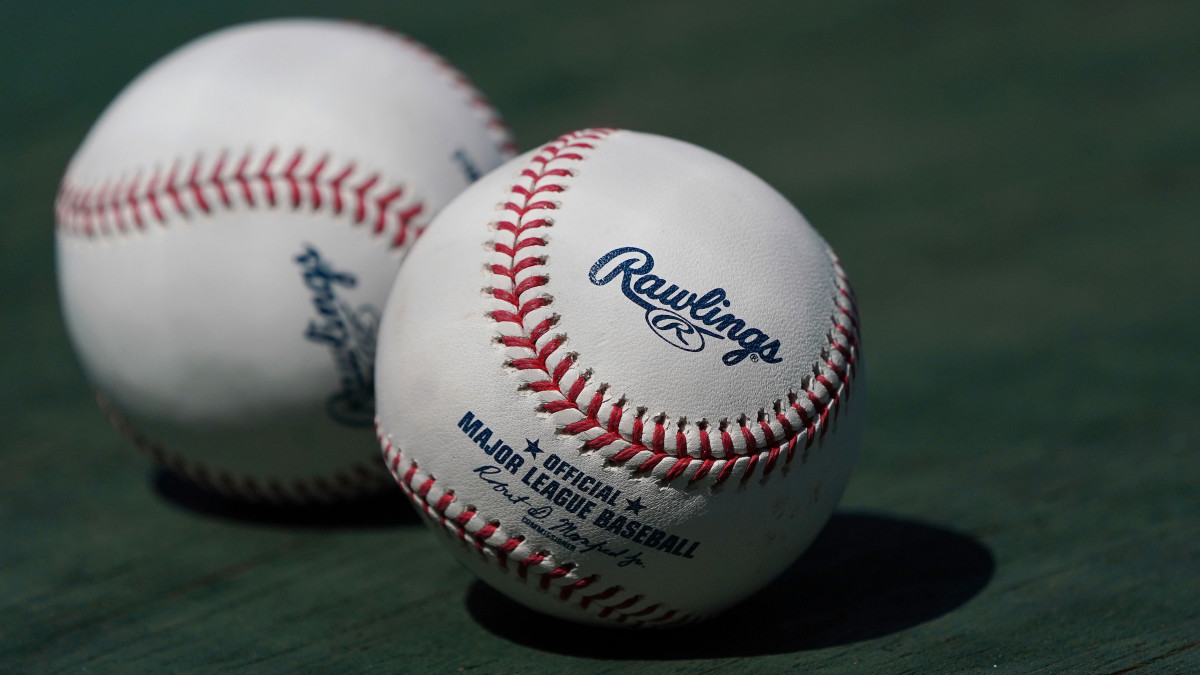 MLB teams and players are stepping up to assist stadium employees that are not able to work during the season’s delay.

The league announced on Thursday that the remaining Spring Training games were canceled and the start of the regular season is delayed at least two weeks due to the coronavirus outbreak. The move came alongside suspensions and cancelations among all major sports.

In the face of the pandemic, teams and athletes have pledged money to help compensate the non-salaried employees that will not be able to earn a paycheck during the delays. Mavericks owner Mark Cuban was the first to say he would help, and the Cavaliers’ Kevin Love soon followed with a $100,000 donation.

MLB teams and players have joined the NBA in the initiative. Here’s a look at how they’re helping to compensate arena employees: