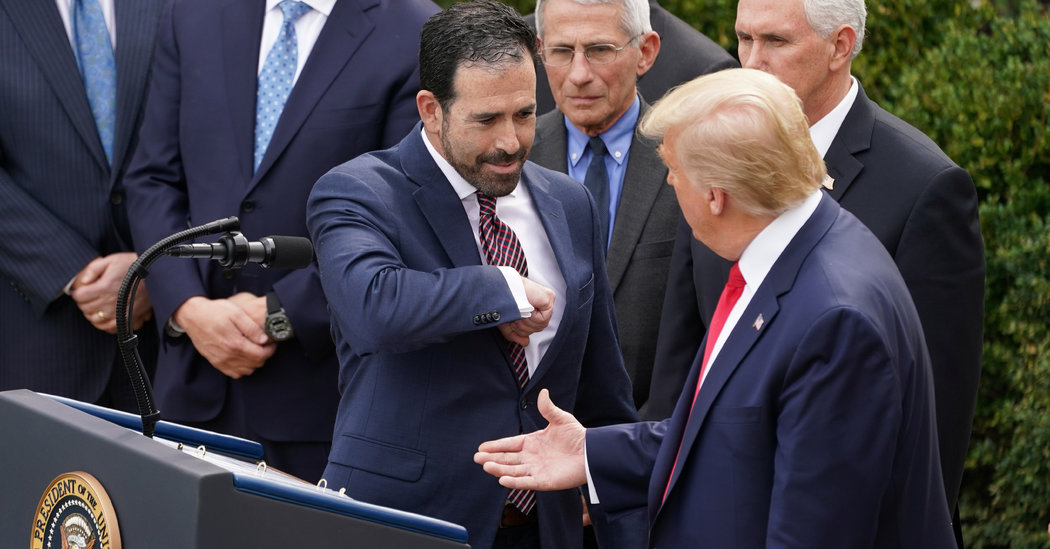 The president has two health obligations, said Lawrence Gostin, a professor of global health law at Georgetown University: “Number one, keep himself and the cabinet safe, and number two, to keep the American people safe.”

“No individual, president or not, has the right to expose others to a dangerous virus,” Mr. Gostin added.

The president’s physician, Dr. Sean P. Conley, said Mr. Trump’s exposure was “extremely limited” with one individual later found to be infected. Although the president spent more time “in closer proximity” to a second individual who later tested positive, “all interactions occurred before any symptom onset.”

People who are infected may not show symptoms for days, however; they may transmit the virus to others during this period, studies have shown.

Other administration officials have brushed shoulders with people who subsequently tested positive. Attorney General William P. Barr and the president’s daughter, Ivanka Trump, met last week with Australia’s minister for home affairs, Peter Dutton, who later said he was infected with the coronavirus.

Senator Ted Cruz, Republican of Texas, who decided to self-quarantine after mingling at a conservative political conference where an attendee had tested positive, is “probably doing the right thing, because as a politician, he is in some cases like a physician or anybody else who sees a high number of people every day,” said Kelly Hills, a bioethicist and co-founder of the consulting firm Rogue Bioethics.

Prime Minister Justin Trudeau of Canada secluded himself even before his wife tested positive for the coronavirus on Friday, and a Spanish deputy prime minister also did so.