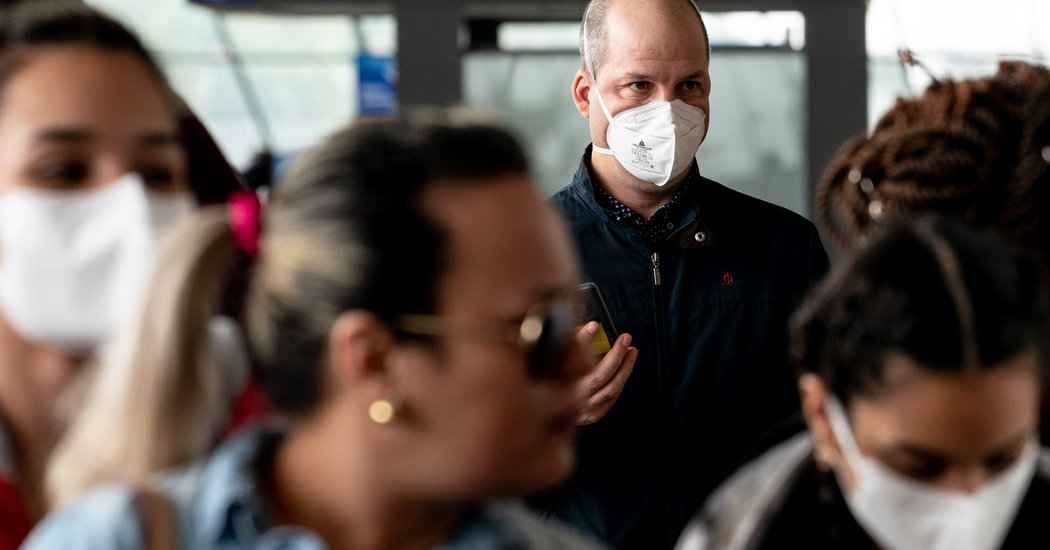 He said a single targeted step — a school closing, or a limit on mass gatherings — cannot stop an outbreak on its own. But as with Swiss cheese, layering them together can be effective.

This conclusion is backed up by history.

The most lethal pandemic to hit the United States was the 1918 Spanish flu, which was responsible for about 675,000 American deaths, according to estimates cited by the C.D.C.

The Institute for Disease Modeling calculated that the new coronavirus is roughly equally transmissible as the 1918 flu, and just slightly less clinically severe, and it is higher in both transmissibility and severity compared with all other flu viruses in the past century.

Dr. Mecher and other researchers studied deaths during that pandemic a century ago, comparing the experiences of various cities, including what were then America’s third- and fourth-largest, Philadelphia and St Louis. In October of that year Dr. Rupert Blue, America’s surgeon general, urged local authorities to “close all public gathering places if their community is threatened with the epidemic,” such as schools, churches, and theaters. “There is no way to put a nationwide closing order into effect,” he wrote, “as this is a matter which is up to the individual communities.”

By contrast, Philadelphia took none of those measures; the epidemic there had started before Dr. Blue’s warning. Its death rate skyrocketed.

The speed and deadliness of the pandemic humbled doctors then much as the coronavirus pandemic is doing now. Some commented on the difficulty of getting healthy people to take personal precautions to help protect others at greater risk.