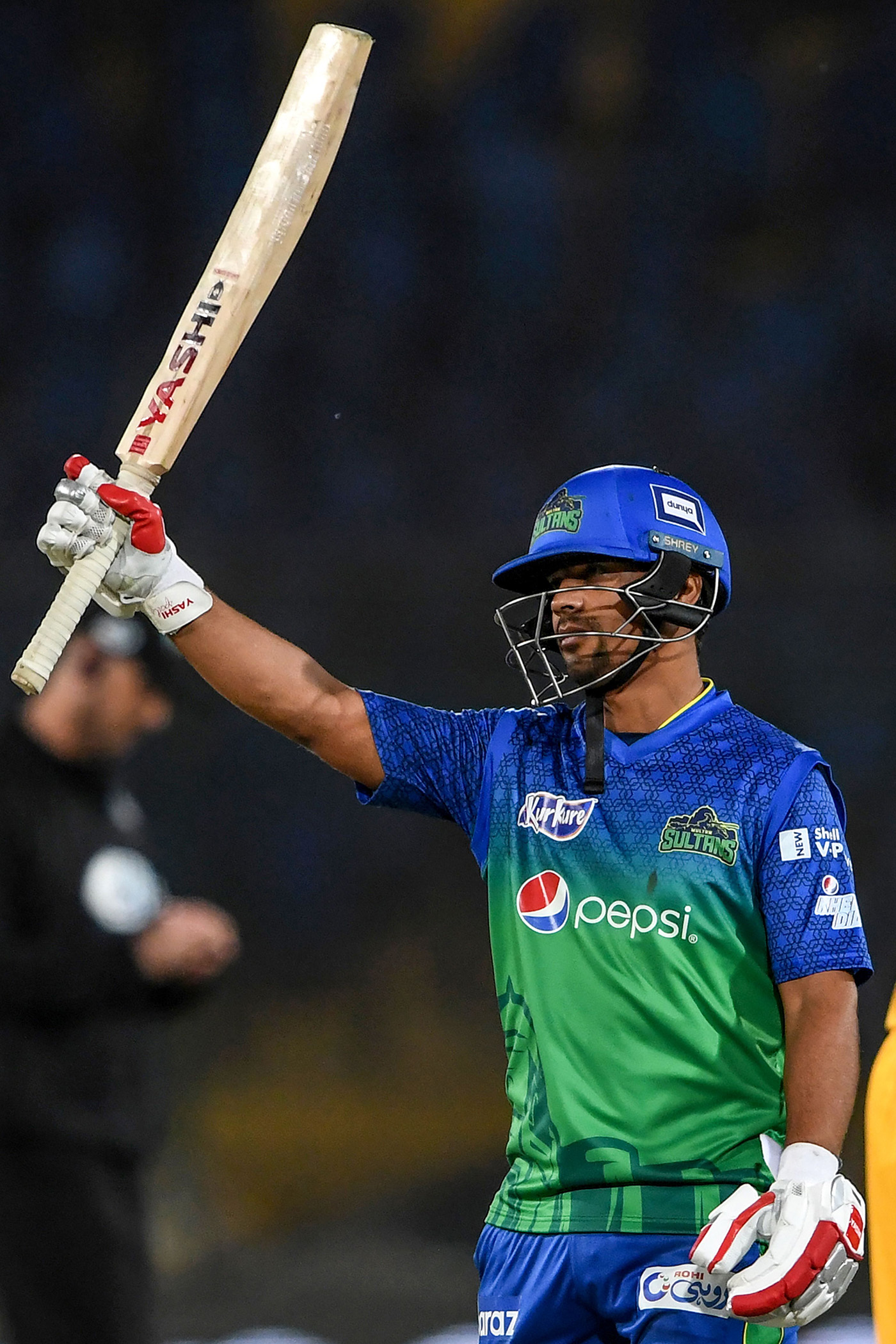 Peshawar Zalmi captain Wahab Riaz won the toss and elected to bowl first against Multan Sultans in Karachi in one of the few matches on the T20 franchise and international circuit that hasn’t been cancelled or postponed due to the ongoing Coronavirus pandemic.

However, Zalmi’s squad is severely depleted with their entire overseas player contingent having departed Pakistan amid fears of border closures and travel disruptions that may be enacted as a result of the rapidly changing international health crisis.

It means they are fielding an entire XI of local players as Tom Banton, Liam Livingstone, Lewis Gregory, Liam Dawson and Carlos Brathwaite have all exited Pakistan. Legspinner Yasir Shah has also been left out. It means openings in the XI for Imam-ul-Haq, Umar Amin, Adil Amin, Hammad Azam and Mohammad Amir Khan. A win for Zalmi will clinch a playoff berth for them.

Sultans have been affected as well with Rilee Rossouw and James Vince choosing to go home. However, three overseas players remain for the current league leaders – Moeen Ali, Ravi Bopara and Imran Tahir. In addition to Vince and Rossouw, Junaid Khan is also out of the Sultans XI. Mohammad Irfan, Rohail Nazir and Ali Shafiq all come into the line-up as Sultans seek to clinch first place outright with a win.

The fixture is being held behind closed doors.