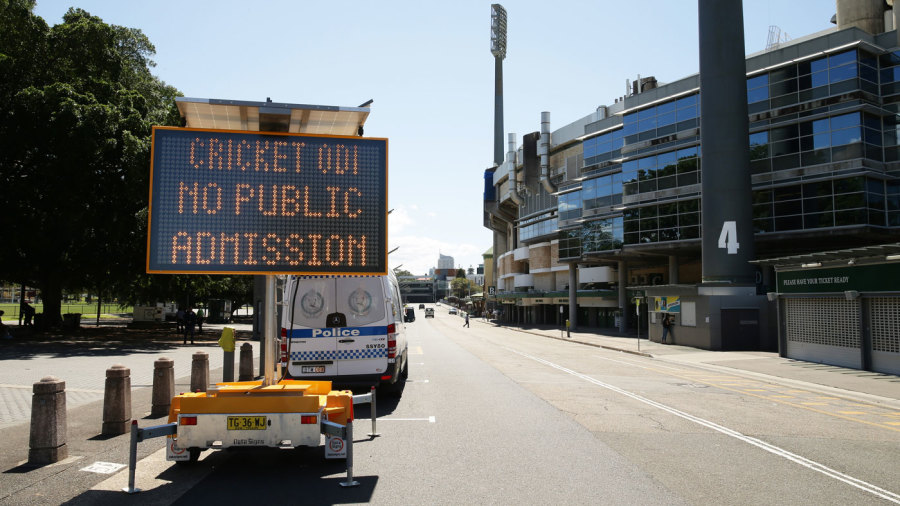 Australia won the toss and decided to bat against New Zealand

At an empty SCG, Aaron Finch decided to bat first as the immediate future of sporting events in Australia looked increasingly doubtful due to the coronavirus pandemic.

Pat Cummins and Mitchell Starc have returned after missing the last ODI in South Africa while Mitchell Marsh has been retained in the middle order.

New Zealand have opted to include a second frontline spinner in Ish Sodhi with Tim Southee missing out on the XI as he did in the Sydney Test two months ago. Trent Boult and Lockie Ferguson, who both picked up injuries during the Test series here, return for their first ODIs since the World Cup final.