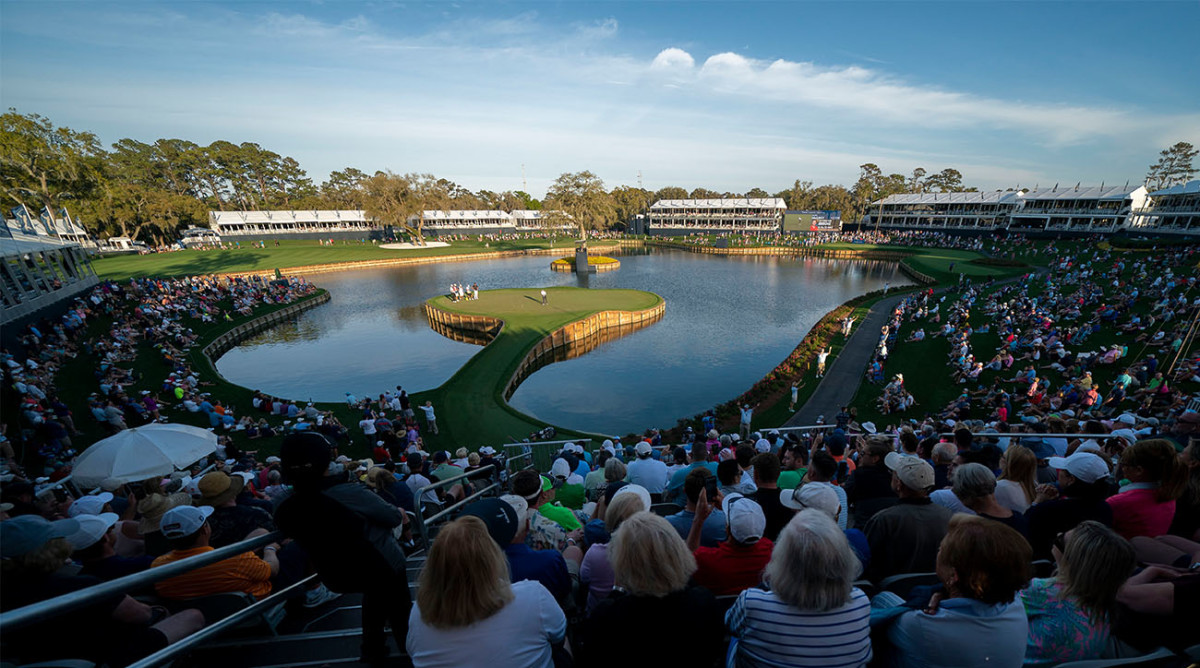 The Players Championship has been canceled after one round, the PGA Tour announced Thursday, as have all events up until the Masters.

The news was first reported by Golf Digest‘s Daniel Rapoport.

“We have pledged from the start to be responsible, thoughtful and transparent with our decision process,” the Tour said in a statement. “We did everything possible to create a safe environment for our players in order to continue the event throughout the weekend, and we were endeavoring to give our fans a much-needed respite from the current climate. But at this point—and as the situation continues to rapidly change—the right thing to do for our players and our fans is to pause.

Despite ongoing coronavirus fears, The Players Championship began Thursday with spectators still in attendance. The PGA Tour announced Thursday, however, that it was banning spectators at all tournaments for at least the next month.

Hideki Matsuyama tied a course record with a 63 on Thursday.

Earlier Thursday, LPGA informed its players that “in an effort to minimize risks with the global outbreak of COVID-19” it was postponing its three upcoming events.

The Masters is now the next scheduled moment on the PGA Tour calendar.

The move from the golf world follows a similar path as other major American sports leagues, including the NBA, MLB, NHL and MLS, who all suspended or postponed their operations in the last 24 hours following concerns over the pandemic. The 2020 men’s and women’s NCAA basketball tournaments were also canceled on Thursday.