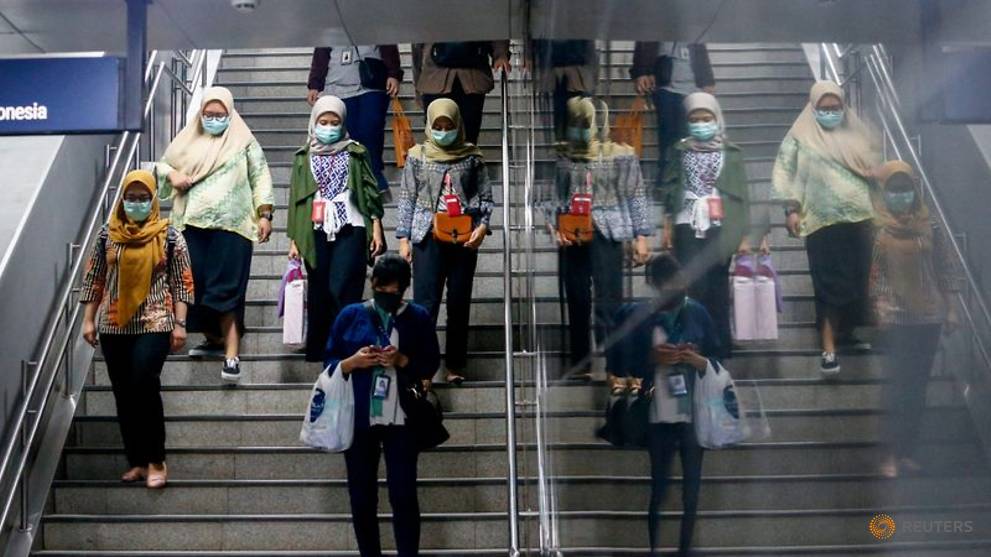 JAKARTA: Indonesia confirmed its second death linked to COVID-19, a 59-year-old man who died on Wednesday (Mar 11) as he was being treated at a hospital in Solo City, Central Java.

Mr Achmad Yurianto, the government’s spokesman for the COVID-19 outbreak, said that test results which came out after the man died showed that the patient had contracted the disease.

“The result was positive,” he told a press conference on Friday.

The spokesman refused to divulge more details on the patient, but added that authorities are conducting contact tracing to see how the man might have contracted the virus.

“We are tracking down where (he had been) and who might have come into contact with the deceased. This task is being carried out by the Solo City Health Agency,” Mr Yurianto said.

The Moewardi Public Hospital, where the man was treated, told local media on Thursday that the patient had no history of travelling overseas. He also did not come into close contact with foreigners.

The man began showing symptoms on Feb 29, after returning from Bogor, just south of Jakarta, for a seminar held from Feb 25 to 28, the hospital said, adding that the patient was also diabetic.

The country has a total of 34 cases as of Thursday night.

Indonesia on Friday announced a 120 trillion rupiah (US$8.1 billion) stimulus package to support the economy as the spread of the coronavirus disrupts global activity.