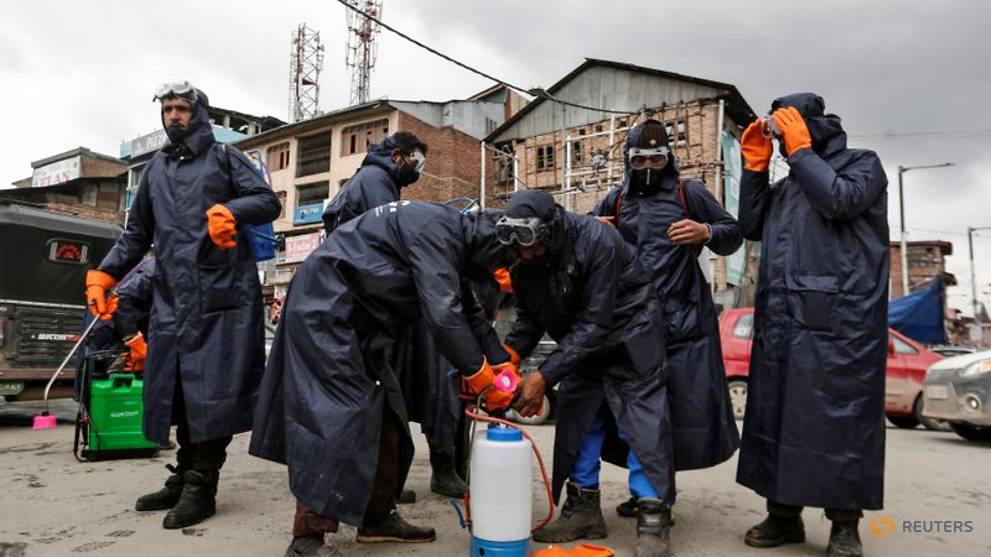 MUMBAI/BENGALURU, India: Two Indian states ordered the closure of public buildings, cinemas and bars in several major cities on Friday (Mar 13), with Mumbai and Bengaluru subject to differing restrictions, after the country reported its first death from the coronavirus.

With just 81 confirmed cases of the virus and a single death, India, a country of 1.3 billion people, has so far fared better than elsewhere in Asia, Europe and North America.

But experts say India’s already overstretched medical system would struggle to deal with a major rise in serious cases.

A 76-year-old man from Karnataka state became the first person to die from the virus in India, authorities said late on Thursday.

On Friday the state, home to the software hub of Bengaluru, and neighbouring Maharashtra, which includes India’s financial capital Mumbai, both announced curbs that will impact tens of millions of people.

A spokeswoman for Karnataka chief minister B.S. Yedyurappa said malls, cinemas, bars and nightclubs would be shut across the state for one week beginning on Saturday.

Sporting events and other large public gatherings would also be included in the shutdown, she added, without elaborating.

Gyms, cinemas, theatres and swimming pools would be closed from Friday in five major cities of Maharashtra, including Mumbai, the state’s Chief Minister Uddhav Thackeray said in a statement.

Earlier in the day Thackeray told reporters malls would also be shut, but he later clarified that people should avoid crowded places such as malls, but that they would remain open.

Several other states in India have already announced more limited restrictions, including the closure of some schools.