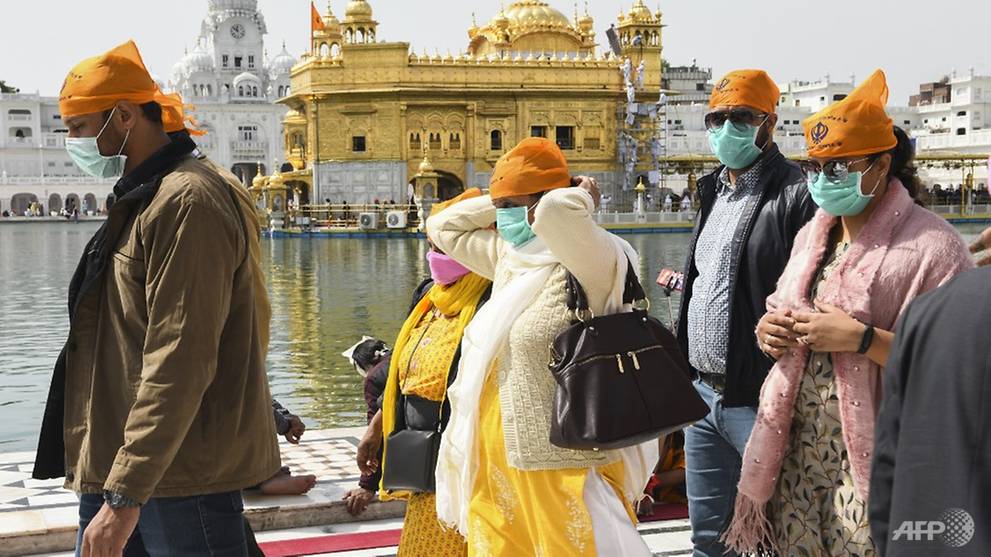 REUTERS: India reported its second death from coronavirus, the Ministry of Health and Family Welfare said on Friday (Mar 13).

The patient was a 68-year-old woman with diabetes and hypertension and died in the country’s capital New Delhi.

India, which has a population of 1.3 billion, has so far reported just 82 confirmed cases of the virus, lower than other countries in Asia, Europe and North America.

But experts say India’s already overstretched medical system would struggle to deal with a major rise in serious cases.

A 76-year-old man from Karnataka state was the first person to die from the virus in India, authorities said late on Thursday.

On Friday, Karnataka, home to the software hub of Bengaluru, and neighbouring Maharashtra, which includes India’s financial capital Mumbai, ordered the closure of public buildings, cinemas and bars in several major cities.