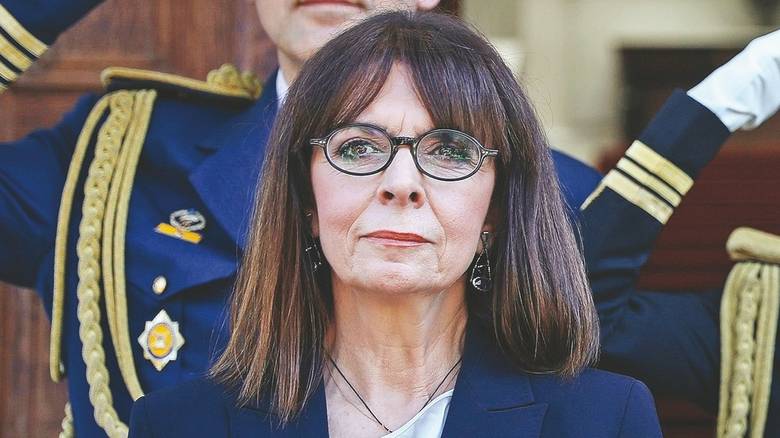 The new head of the Greek state begins her five-year term in a terse standoff with neighbouring Turkey.

Greece has finally broken the glass ceiling after handing the reins on Friday to the first woman president, Katerina Sakellaropoulou, who pledged to protect the country’s borders and defend human rights.

The 63-year-old former senior judge said she would “walk together” with Greeks to create a “prosperous” and “cosmopolitan” future “that includes all of us”.

The new head of the Greek state begins her five-year term in a terse standoff with neighbouring Turkey, which has allowed tens of thousands of refugees to mass at the border.

Sakellaropoulou said Greeks had to “repulse the aggression of those who make designs on our national sovereignty by making use of human pain”. The new president also insisted that Greece had a “humanitarian duty” to defend “defenceless and desperate people”.

Greece has so far announced 117 cases of the coronavirus, one of whom died on Thursday after 10 days in hospital. Three people are in intensive care and the government has shut down schools and universities, courts, cinemas, gyms and other indoor public gathering areas for two weeks in an effort to curb the outbreak. Sakellaropoulou urged the public to follow health warnings “to avoid spreading panic” which could tear apart the health system and harm the economy.