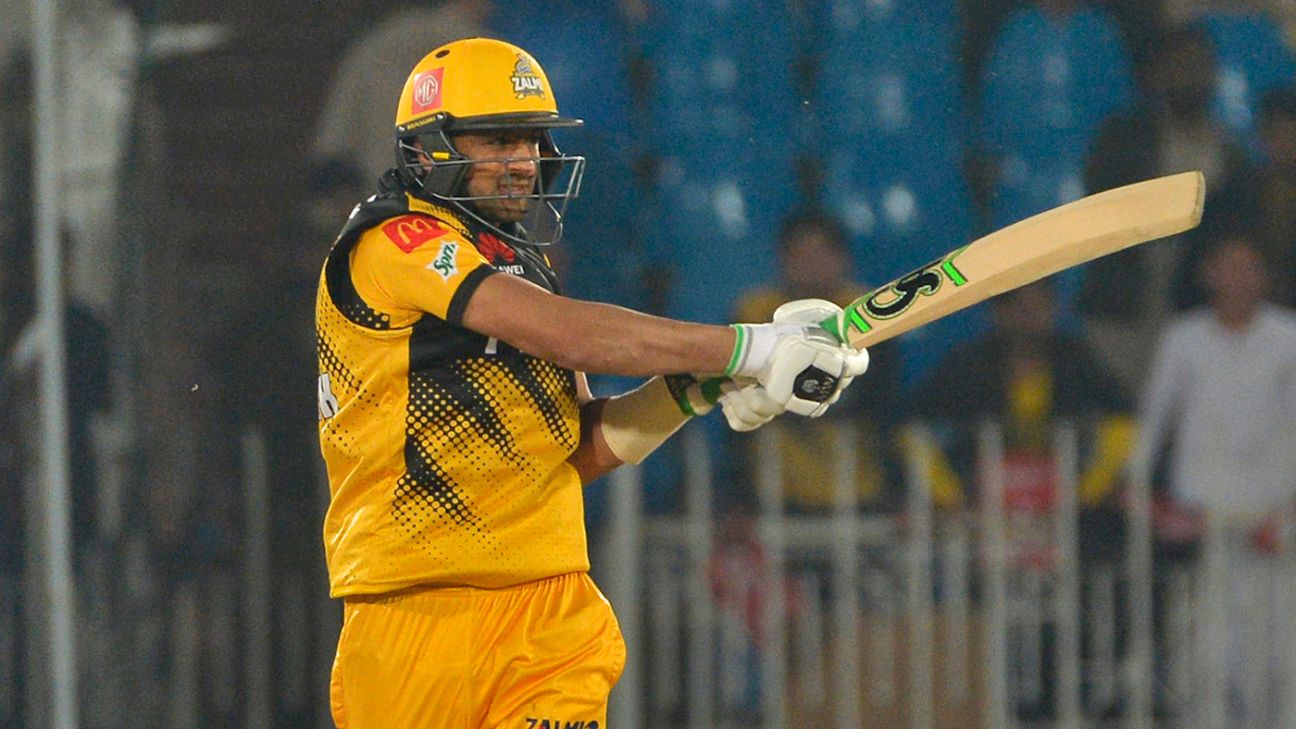 NOTE: Peshawar Zalmi’s Tom Banton, Liam Livingstone, Lewis Gregory and Carlos Brathwaite, and Multan Sultans’ James Vince will play no further part in the tournament as they are leaving for home because of the coronavirus pandemic. So do take a close look at the playing XIs before finalising your XI.

With three fifties in his last three innings, Malik has been in amazing form. After a lean start to the tournament, he has scored 184 runs in his last 3 innings at a strike-rate of 147.2.

Akmal has played only cameos since his 100 against Quetta but you cannot afford to leave him out. In 7 PSL games at this venue, Akmal has scored 348 runs at an average 49.71 and a strike-rate of 156.75.

Rossouw found his feet against this very opponent quite early in the tournament and he has grown from strength to strength since. He scored an unbeaten 49 to complete a tense chase against Peshawar when they met the last time. He has even slammed a hundred against Quetta since.

In a high scoring game against Lahore, Riaz conceded just 27 runs in his 4 overs and picked up a wicket as well. He now has 10 wickets in the tournament at a strike-rate of 16.7.

Haider has just gone from strength to strength. He now has 238 runs in the tournament, making him the second highest run-getter from his team behind Akmal. His highest ever score in T20s (69) came in the last match against the Lahore. His strike-rate of 159.37 is the highest among all No.3 batsmen with over 100 runs in this year’s tournament.