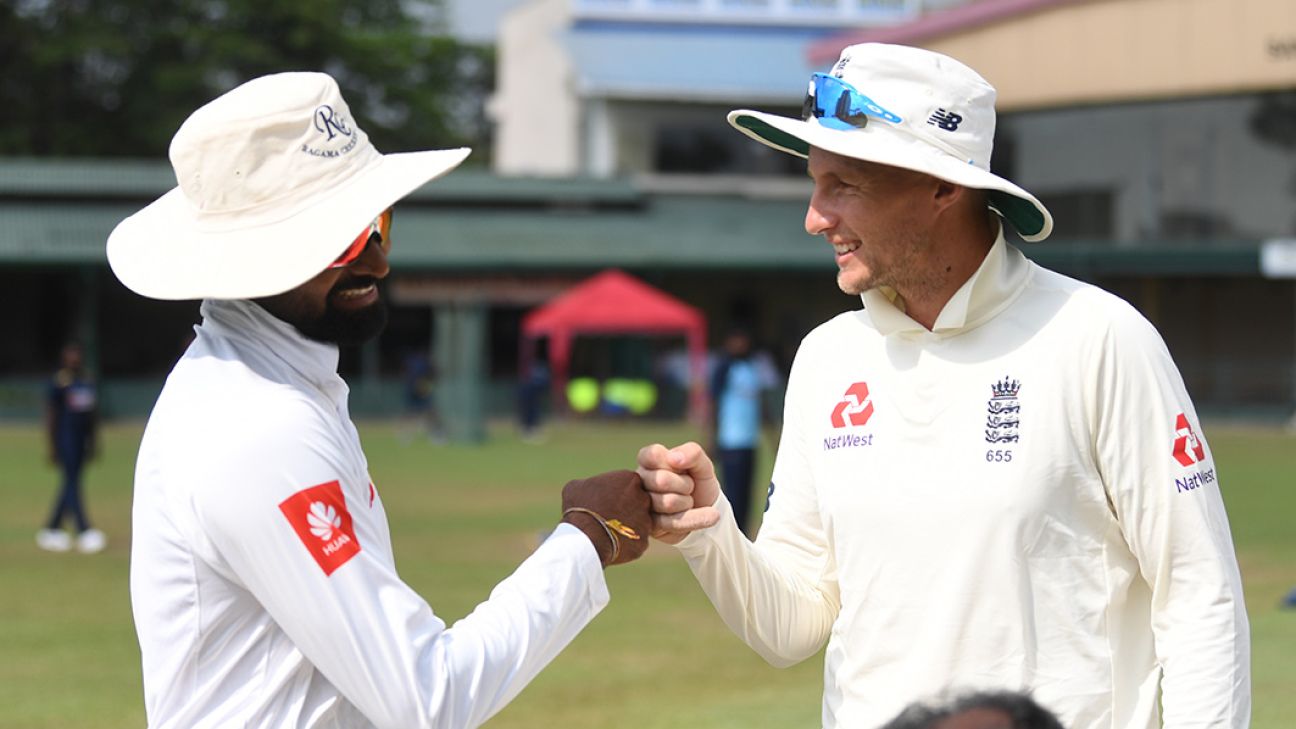 England’s Test tour against Sri Lanka has been called off due to the growing threat of the the COVID-19 pandemic.

“After overnight discussions between our teams in Sri Lanka and the SLC, the decision has been made to postpone the series and bring players and support staff home. Our aim will be to reschedule the series,” said an ECB spokesman.

The news came while England were midway through their final four-day warm-up match, ahead of the two-Test series which had been scheduled to get underway in Galle on March 19. Play continued for a few minutes after the announcement, before the players left the field at 3.40pm local time.

The ECB had been in regular contact with the Sri Lankan and British High Commissions, in addition to Sri Lanka Cricket to address a “highly evolving” situation, but with the UK and Sri Lanka governments intensifying their respective measures to contain the virus, the decision was, said the ECB, “beyond cricket”.

”Due to the Covid-19 pandemic worsening globally, and after discussions with Sri Lanka Cricket, we have today made the decision to return our players to the UK and postpone the forthcoming Test series between Sri Lanka and England,” the ECB said.

At this time, the physical and mental wellbeing of our players and support teams is paramount. We will now look to bring them home to their families as soon as possible. These are completely unprecedented times, and decisions like this go beyond cricket.

We would like to thank our colleagues at Sri Lanka Cricket for their outstanding support and assistance throughout this situation. We look forward to returning to Sri Lanka in the very near future to fulfil this important Test series.”

England’s next scheduled Test series is against West Indies in June, but that too is in serious doubt, with Sir Patrick Vallance, the UK’s chief scientific adviser, saying on Wednesday that the anticipated peak of the virus in the UK is “10-14 weeks away, maybe slightly longer”.

The first of England’s three Tests against West Indies is scheduled for June 4 at The Oval, a date that is currently 12 weeks away, in the middle of the expected peak period. West Indies’ opening tour match is set for May 22, against England Lions at Taunton.

The T20 Blast is scheduled to start on May 28, with the group stage running until July 12.

“We are considering the question of banning major public events such as sporting fixtures,” Boris Johnson, the UK Prime Minister said, describing the virus as “the biggest public health crisis in a generation”.