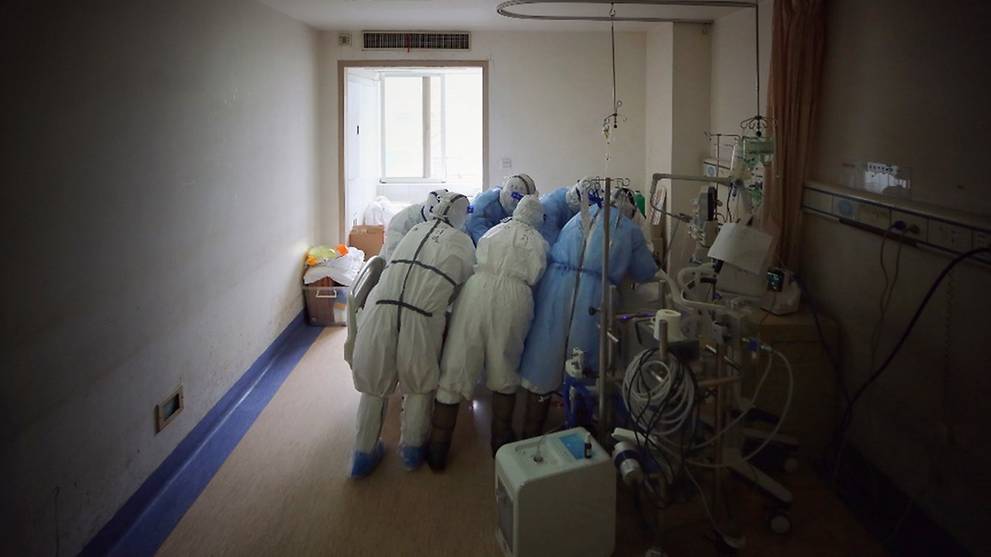 BEIJING: China reported just eight cases of the novel coronavirus on Friday (Mar 13), five of which were in the epicentre of Wuhan in Hubei province, where city governments have started to loosen travel curbs.

The numbers are the lowest daily tally for Wuhan since China started reporting figures in January.

Three more imported cases from overseas were reported in China – two in Shanghai and one in Beijing – fuelling fears about China’s strict containment measures being undone by people coming in from hotspots in other countries.

There have now been 88 imported cases.

Another seven people died, bringing the national toll from the disease in mainland China to 3,176. More than 80,000 people have been infected since the outbreak began in December 2019.

With new infections falling dramatically in recent days, authorities this week began to loosen some restrictions on Hubei’s 56 million people, who have been under quarantine since late January.

Yichang city will start allowing people to move in and out, the government said on Friday.

It will also allow the return of people from outside the province, employing a “health code” monitoring system that makes use of mobile telephone.

The government in Qianjiang, a city of one million, said on Thursday it would arrange special transport to take healthy workers to their jobs both inside and outside the province.

The local government in Shishou, a small city of just over half a million, was also allowing workers to leave.

Meanwhile, healthy people living in low-risk areas of the province can now travel within Hubei.

While Wuhan was not included in the loosening of restrictions, some of the city’s companies were told this week they could resume work.

Outside Hubei, about 60 per cent of small- and medium-sized firms and 95 per cent of large ones have gone back to work, industry vice minister Xin Guobin said on Friday.

As China gets domestic economic activity back to normal it will also coordinate with other countries to push forward on resuming business as the pandemic stokes concern about China’s prospects, Xin said.