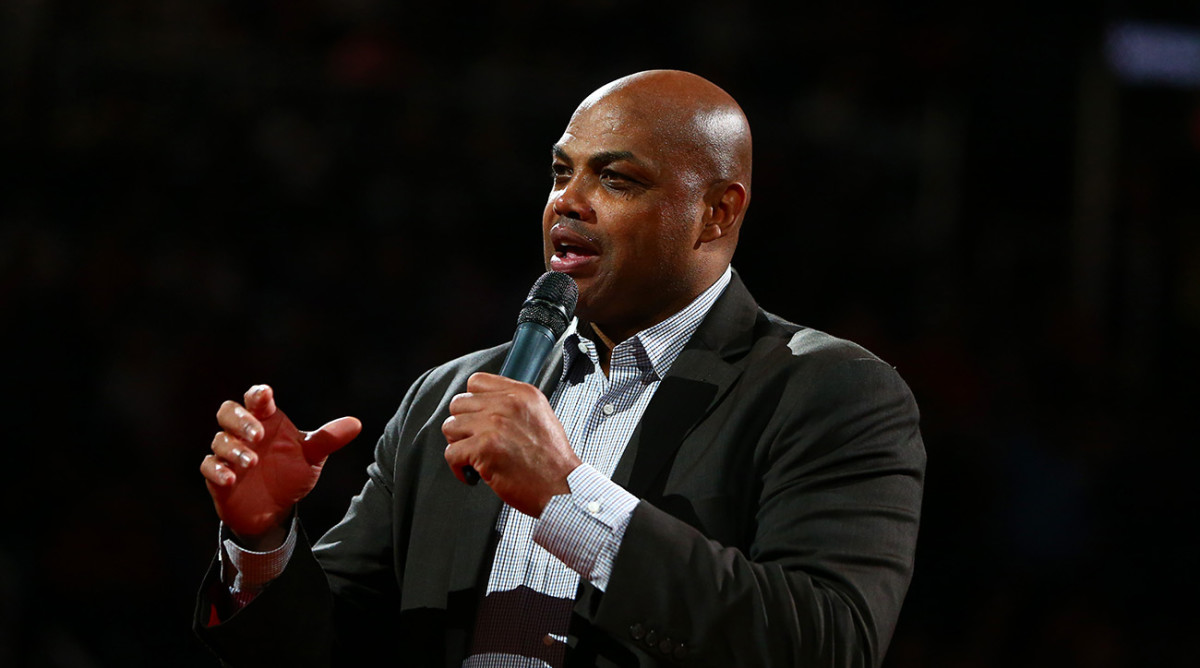 Calling into Thursday night’s show, Barkley said he spent the earlier part of the week in New York City before traveling to Atlanta on Wednesday.

He consulted with doctors and people at Turner about the next steps he should take. They instructed him to self-quarantine himself for 48 hours.

Barkley’s decision comes among global sweeping changes as a result of the coronavirus pandemic. In the sports world specifically, numerous leagues have postponed their season or suspended operations. The 2020 men’s and women’s NCAA basketball tournaments were also canceled on Thursday. Barkley was expected to be a part of the 2020 men’s tournament coverage.

The NBA was the first major sports league to suspend their season, doing so on Wednesday evening after Jazz center Rudy Gobert reportedly tested positive for COVID-19.

The NBA has suspended its gameplay for at least 30 days, Adam Silver confirmed on Thursday’s “NBA on TNT” broadcast.

As of Thursday afternoon, there were more than 127,000 confirmed cases of the virus globally across at least 111 countries, according to the New York Times.