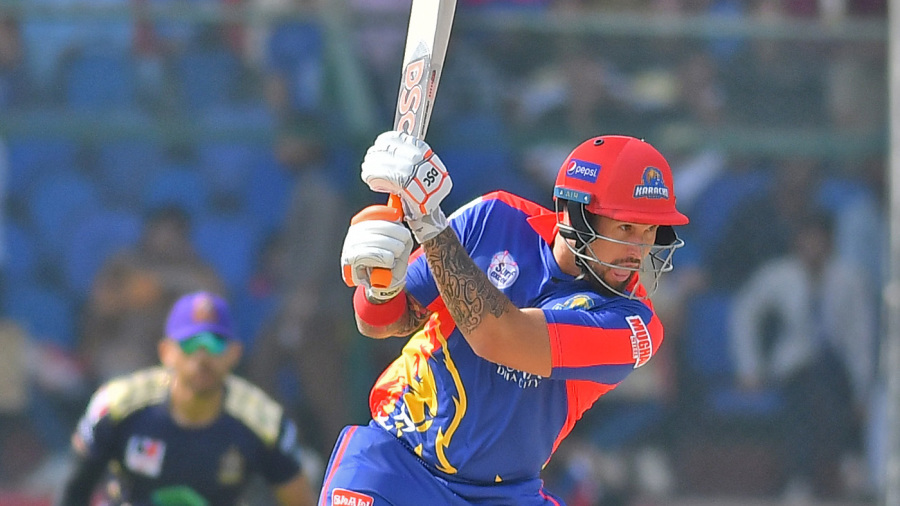 Karachi Kings captain Imad Wasim chose to chase after winning the toss as the PSL group stage heads towards its conclusion.

His side will look to strengthen their qualification hops with a win today, which would see them leapfrog a resurgent Lahore Qalandars, who have won four of their past five matches. The game comes four days on from the reverse fixture in Lahore, which saw a Ben Dunk 99* power Sohail Akhtar’s side to victory.

Lahore Qalandars will seal qualification for the first time with a win today. To that end, they make one change to the team, with Maaz Khan dropping out and Faizan Khan returning.

Lahore may be on a three-match win streak, but they won the toss and bowled first in all those fixtures. Karachi have made a number of changes, most notably Cameron Delport dropping out of the side, while Usama Mir gets his first game and fast bowler Arshad Iqbal returns to the side.