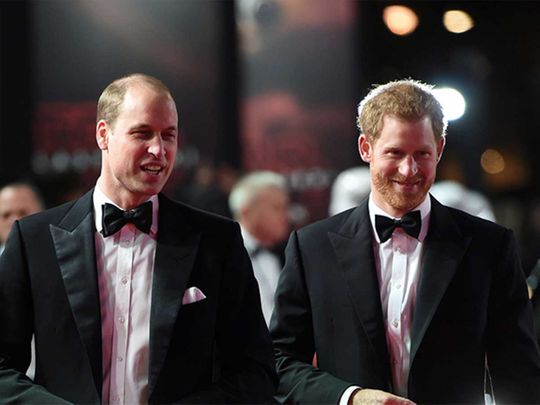 Washington DC: Prince Harry and Meghan Markle are not in a rush to mend their strained relationship with Prince William and Duchess Kate anytime soon.

According to a source to Us Weekly, “Harry misses his brother and Kate, but there’s too much mud under the bridge at this point for any meaningful communication. They’re cordial, but that’s about as far as it goes.”

On March 9, Harry and Meghan crossed path with William and Kate for the first time in public at the Commonwealth Day. They arrived separately at the venue, after which the couples barely acknowledged each other at their seats in the front rows of Westminster Abbey at the service. Also, they left the place without interacting outside the church.

The insider to the outlet further noted that Meghan isn’t fazed as Harry because she has been estranged from her family before. The couple, for now, is focused on 10-month-old son Archie.

The insider shared that these early days with Archie are so precious, and Harry and Meghan are really happy to be raising him outside of the public eye, for now at least.

In January, the Duke and Duchess of Sussex announced their plans to step back from their senior royal duties. The two have subsequently moved to Canada but returned for their final engagements, including Commonwealth Day. On March 31, they will be completing their royal transition.