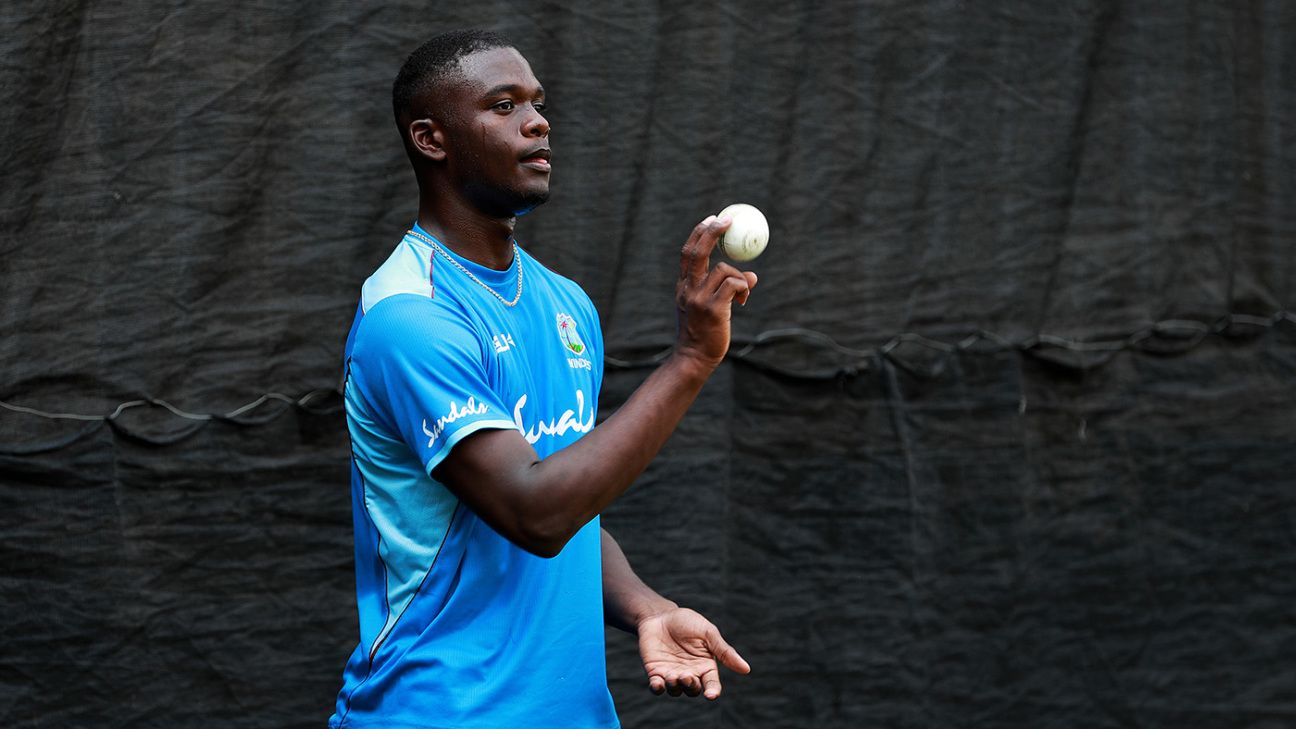 Seales and Young were among 20 players in a pool of ’emerging’ cricketers named by CWI at the start of March, and have both been signed by their native teams.

Kimani Melius, another member of the West Indies squad at that competition, has signed for St Lucia Zouks, while Kevin Sinclair has joined Guyana Amazon Warriors. St Kitts and Nevis Patriots and Trinbago each opted to retain one of their emerging players from last season: Dominic Drakes and Amir Jangoo respectively.

Young, a 19-year-old, seam-bowling allrounder from Barbados, had previously targeted a place in the Barbados squad, telling ESPNcricinfo in January that it was his “next aim” following the tournament. “Barbados are a bit like Mumbai Indians in the IPL,” he said. “So many good players that they can field three teams.”

“He’s got some terrific skill already to his armoury, and got genuine pace for an Under-19 kid,” Moody said. “But he gathers pace off the wicket, which I like…which tells me he’s got a very good wrist. He snaps through his wrist, which is a bit like Pat Cummins does very, very effectively.”

According to the CPL’s regulations, each squad must contain two players from the ’emerging’ pool, who must play a minimum of five games between them. There are six vacant emerging player spots, which will be filled at the draft. Jamaica Tallawahs are the only franchise yet to sign an emerging player.

“There is so much cricketing talent across the Caribbean and we want to make sure that our tournament plays its part in creating the next generation of West Indies stars,” said Pete Russell, the tournament’s chief operating officer. “We were delighted with how well these young players did in 2019 and we are really excited to see this group of talented cricketers during the 2020 tournament.”