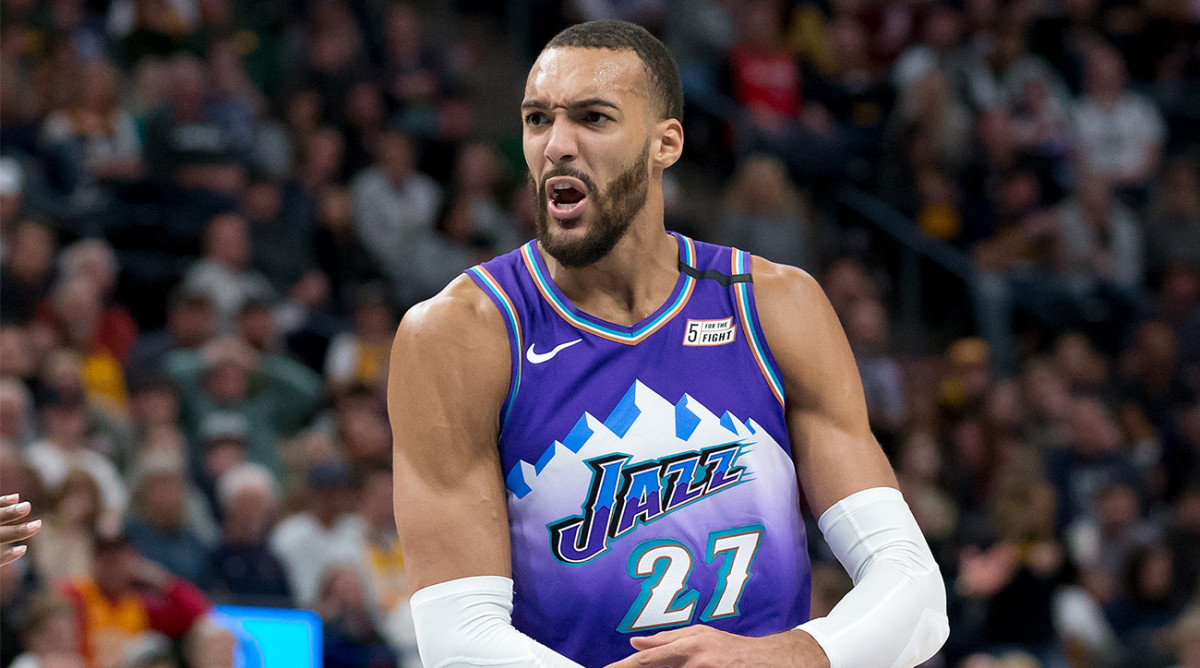 Wednesday night’s Jazz-Thunder contest was postponed after the two teams reportedly awaited word from the NBA on whether to proceed with the game.

After taking part in normal warmups, players walked off the court just before tipoff, beginning what was a more than 30-minute delay. The game was eventually called off.

Utah center Rudy Gobert and guard Emmanuel Mudiay were both listed on the pregame injury report with illnesses. Per ESPN’s Royce Young, the Thunder’s head team doctor came “sprinting” out to the court moments before tipoff in a move expected to be related to the cause of the delay.

In recent days, the spread of coronavirus has impacted countless sporting events throughout the world. A number teams and leagues have taken steps to try and prevent the spread of COVID-19. Multiple high-profile tournaments as well as individual games have restricted fan access while others have postponed or cancelled events entirely.

The league has reportedly been asking teams to give their arena schedules through the end of July, indicating the possibility of postponing play for at least a month is being explored. Typically, the NBA postseason ends in early June.

Per ESPN’s Zach Lowe and Adrian Wojnarowski, there was a consensus among league owners on a Wednesday Board of Governors call with the league office that the season will either continue with no fans in arenas or that the league will take a hiatus for a period time. The NBA is expected to have a decision as soon as Thursday on next steps.

Four other NBA games tipped off ahead of Jazz-Thunder. Pelicans-Kings is set to tipoff at 10:30 p.m. ET.

There is no word yet as to when the game will be rescheduled.