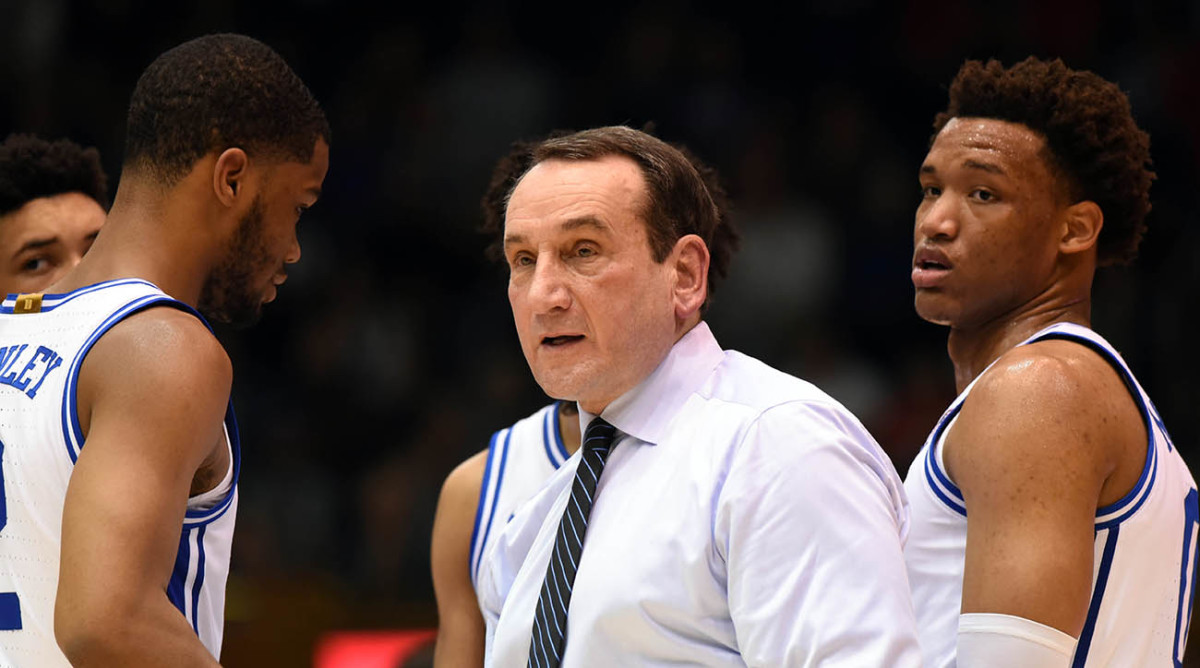 Duke and Kansas have suspended all athletic competitions indefinitely due to the coronavirus outbreak, the universities announced Thursday.

While the schools’ decisions apply to all sports, it will have a major impact on the upcoming NCAA tournament, which is still set to begin next week. The Jayhawks are ranked No. 1 in the nation, while the Blue Devils are No. 10. The NCAA said on Wednesday that it plans to hold March Madness without fans in attendance.

The schools’ withdrawals from the tournament are likely the first dominos to fall in a series of other programs making the same decision. Arizona State also joined Duke and Kansas in ending all athletic competitions until further notice.

Despite the decisions of other conferences, the MEAC continued to hold its women’s tournament as of Thursday afternoon.

The coronavirus outbreak has impacted sports around the globe, and the World Health Organization declared a pandemic on Wednesday. There are more than 127,000 confirmed cases of the virus globally across at least 111 countries.