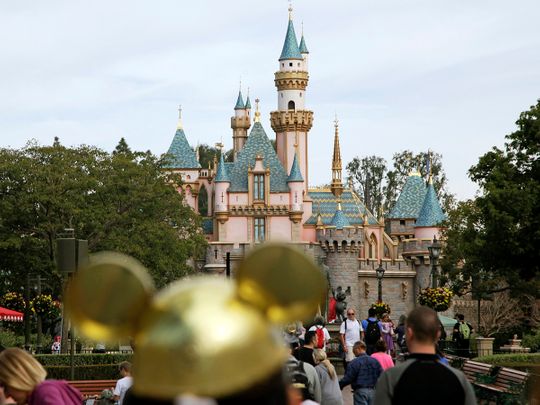 Disney will close its theme parks in Florida and Paris beginning Sunday due to the novel coronavirus, the company said, hours after announcing its California resort would shut.

The closures will last at least until the end of March. Disney Cruise Line will also suspend departures from Saturday through the end of the month.

“In an abundance of caution and in the best interest of our guests and employees, we are proceeding with the closure,” a Disney spokesperson said.

Disneyland in California will close its doors beginning Saturday after the state called for large gatherings to be cancelled.