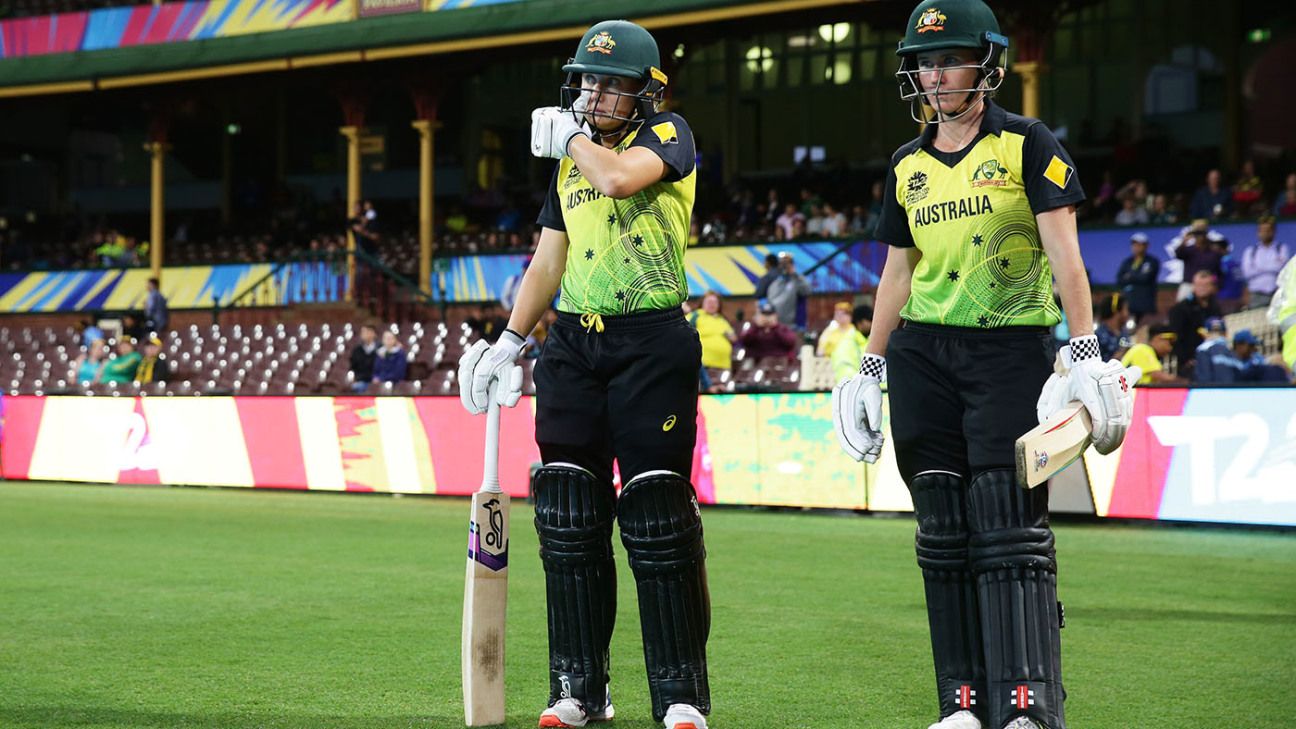 Australia won the T20 World Cup last weekend at the MCG, where one fan among the 86,174 in attendance later tested positive for coronavirus. The country has confirmed 122 cases of the virus, as of Wednesday, significantly more than South Africa, where 17 cases have been reported.

Sporting events in Australia have been also been affected with McLaren withdrawing from the season-opening Formula 1 Grand Prix after one of their team members also tested positive. South Africa have yet to feel the same impact with events such as the Cape Town Jazz Festival, the continent’s biggest, set to go ahead later this month. The Australia series is the first to be canceled.

Although the series is part of the ICC Women’s Championship, it’s cancellation or postponement will not affect either side’s qualification for the 2021 50-over World Cup. Australia are currently on top of the points table and are certain of participating in the flagship event while South Africa secured their spot by beating New Zealand prior to the T20 World Cup, where they reached the semi-finals. South Africa lost to Australia in a rain-affected match and would have been keen to come up against the champions, but will have to settle for an extended period of rest instead.

Meanwhile, the South African men’s team’s tour to India continues after the first ODI in Dharamsala was washed out on Thursday. The remaining two matches will be played behind closed doors in Lucknow and Kolkata.

At home, the South African domestic season is continuing as usual. There are six more matches in the domestic one-day cup which will be played in the next nine days and two rounds of first-class fixtures scheduled for late March to early April. Crowd attendance, especially for the latter, is historically low (and sometimes non-existent) so the risk associated with having these fixtures take place is considered to be minimal.