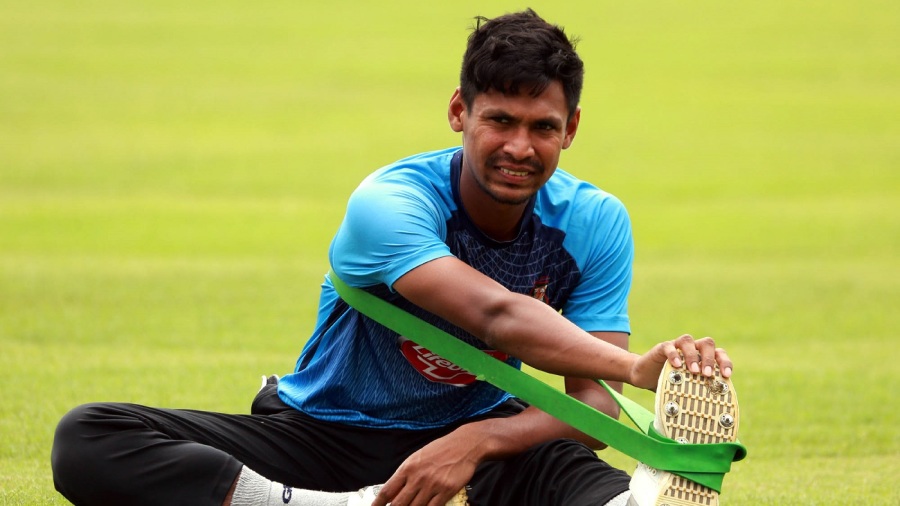 Bangladesh won the toss in the second T20I at the Shere Bangla National Stadium, and for the first time during the white-ball leg of their tour, Zimbabwe will bat first and set a total.

Having swept Zimbabwe 3-0 in the ODIs, and cruised to a 48-run win in the first T20I, Bangladesh opted to test their bench strength. After compiling two record-breaking opening stands in his last two innings alongside Liton Das at the top of the order, Tamim Iqbal has been rested this time around, with Mohammad Naim slotting in. Seamer Al-Amin Hossain has also been included, while 20-year old pace bowler Hasan Mahmud will make his T20I debut. Aminul Islam and Shafiul Islam, who both played on Monday, are the two other players to sit this game out.

Zimbabwe, meanwhile, have also tweaked their playing XI. Charlton Tshuma comes in to make his T20I debut, with Donald Tiripano absent due to injury. Without the added pressure of a chase, Zimbabwe will be hoping that their under-performing senior batsmen will coalesce in their final innings of the tour.

The pitch has a little more live grass on it than that used in the first game, and should have a little more in it for the quicks. The weather is set fair, and it appears that dew shouldn’t be too much of an issue either under lights this evening.