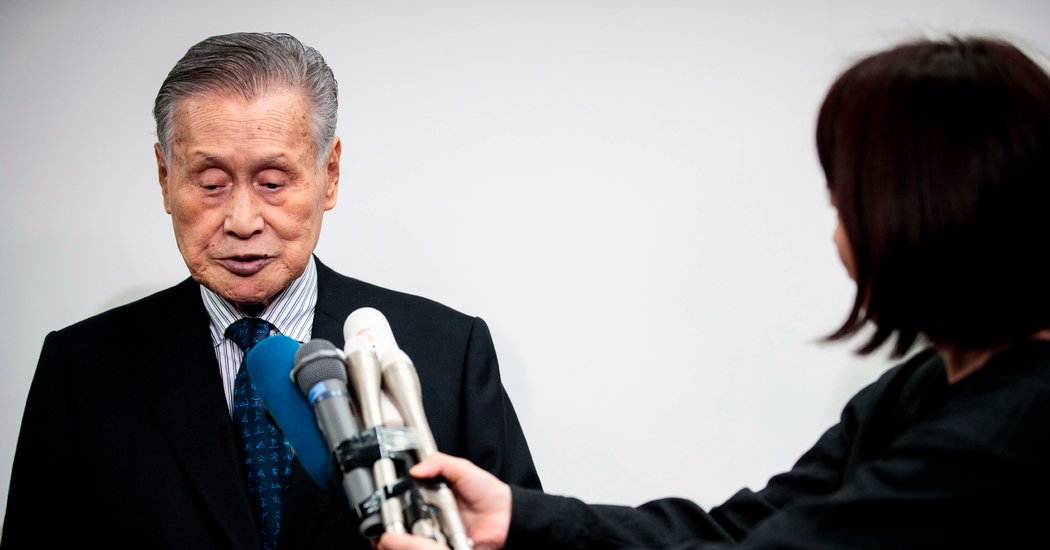 Organizers of this summer’s Tokyo Olympics on Wednesday sought to dispel confusion over whether the Games would proceed as scheduled, after a member of the local organizing committee said he would recommend a postponement of the event because of the coronavirus outbreak.

Yoshihiro Mori, the chairman of the organizing committee, held a news conference Wednesday to reiterate the position of local organizers and the International Olympic Committee that the Games remained on track to open in late July.

“Our basic stance is to proceed with our preparation and to hold a safe Olympics,” Mr. Mori said.

Standing at his side was Haruyuki Takahashi, a member of the local organizing committee who had caused a stir by telling The Wall Street Journal this week that a delay of one or two years would be the most prudent option if the Olympics could not be held as planned this summer.

Mr. Mori said that speculation about a possible postponement only represented the opinion of Mr. Takahashi, who apologized for his comments.

The Japanese Olympic minister, Seiko Hashimoto, also responded to the comments on Wednesday, remarking in parliament that it was “impossible” that the Games would be delayed.

But later in the day, seemingly adding to the confusion, Kyodo News released an interview with Mr. Takahashi in which he stated that he would propose a delay at the next committee meeting in April. Those comments were apparently made before he backtracked and issued a public apology.

Mr. Mori did acknowledge that the coronavirus could affect the games.

“I think there is an impact,” he said. “But now, experts are discussing the response to it and the W.H.O. will present its basic thoughts soon. Unless there is any such proposal to change the plan, it is a matter of course for us, the organizing committee, to proceed with the Games as planned.”