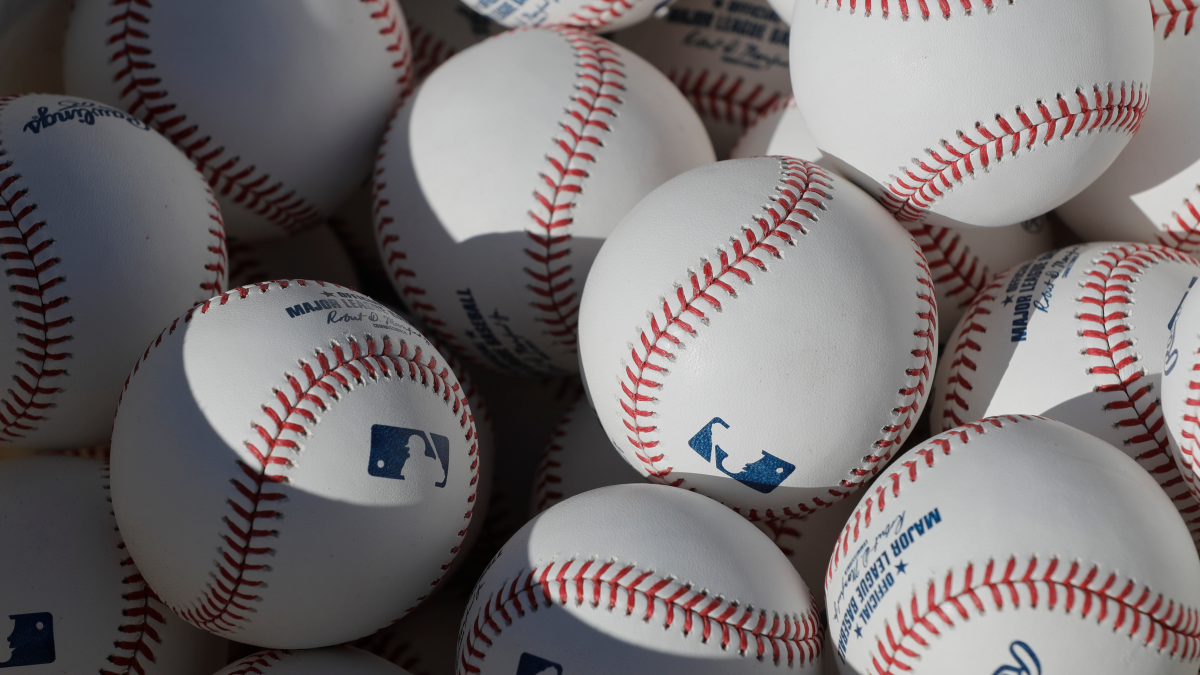 MLB is considering using alternative sites for teams that are most affected by the spread of the coronavirus (COVID-19), according to The Wall Street Journal’s Jared Diamond.

The league wants to vet all potential options—and they are, given the uncertain and deadly nature of the virus—but want to avoid playing in empty stadiums if possible. This tracks with the thinking of other professional sports leagues, including the NBA, which is exploring similar alternatives in the wake of the virus that has infected more than 1,000 people in the U.S. and killed at least 30.

The alternatives for MLB include playing their games at spring training facilities in Arizona or Florida and possibly moving games to cities less affected by the outbreak.

The Seattle Mariners are of utmost consideration in brainstorming these alternatives. Washington governor Jay Inslee is expected to enact a ban of public gatherings of more than 250 people at a press conference Wednesday afternoon. As of Wednesday morning, the state has reported 273 cases, with 24 deaths—the highest total for a U.S. state.

Santa Clara County—which does not have an MLB team but whose county borders Alameda County, home of the Oakland A’s—has already banned gatherings of more than 1,000 people. Ohio Governor Mike DeWine has called on all professional sports leagues in the state to ban spectators, including for the NCAA Tournament, which is due to tip off in Cleveland for the first and second rounds. Italy, France, China, Iran and several other countries have enacted similar measures in an attempt to insulate the disease.

Sports leagues across the country are expecting the number of U.S. cities that enact these bans to increase. Though MLB hopes playing in front of empty stadiums is an absolute last resort, they are subject to state and local regulations—especially because 80% of their stadiums are owned by government agencies, the WSJ reported.